Who Summons the Dragon? China’s demand-driven influence in Central-Eastern Europe and the Western Balkans

Based on a mixed-method methodology cross-cutting the political/economical divide, our latest brief shows that while China wants to increase its economic and political influence in the region, there is a significant difference between the story we hear and the facts we see. Despite China’s efforts to leverage vulnerabilities in the region, its political influence seems to be still relatively low. Economic influence by itself cannot match Western economic ties either. Political engagement with China is shaped mostly by domestic factors and geopolitical considerations, particularly those related to security.

The Romanian Expertise Database is an interactive tool that allows you to explore and harness Romania’s expertise in democratisation.

Who Summons the Dragon? China’s demand-driven influence in Central-Eastern Europe and the Western Balkans

Written by: GlobalFocus Admin
Category: Publications, Media
A political and economic regional comparison Based on a mixed-method methodology cross-cutting the political/economical divide, our latest brief shows that… 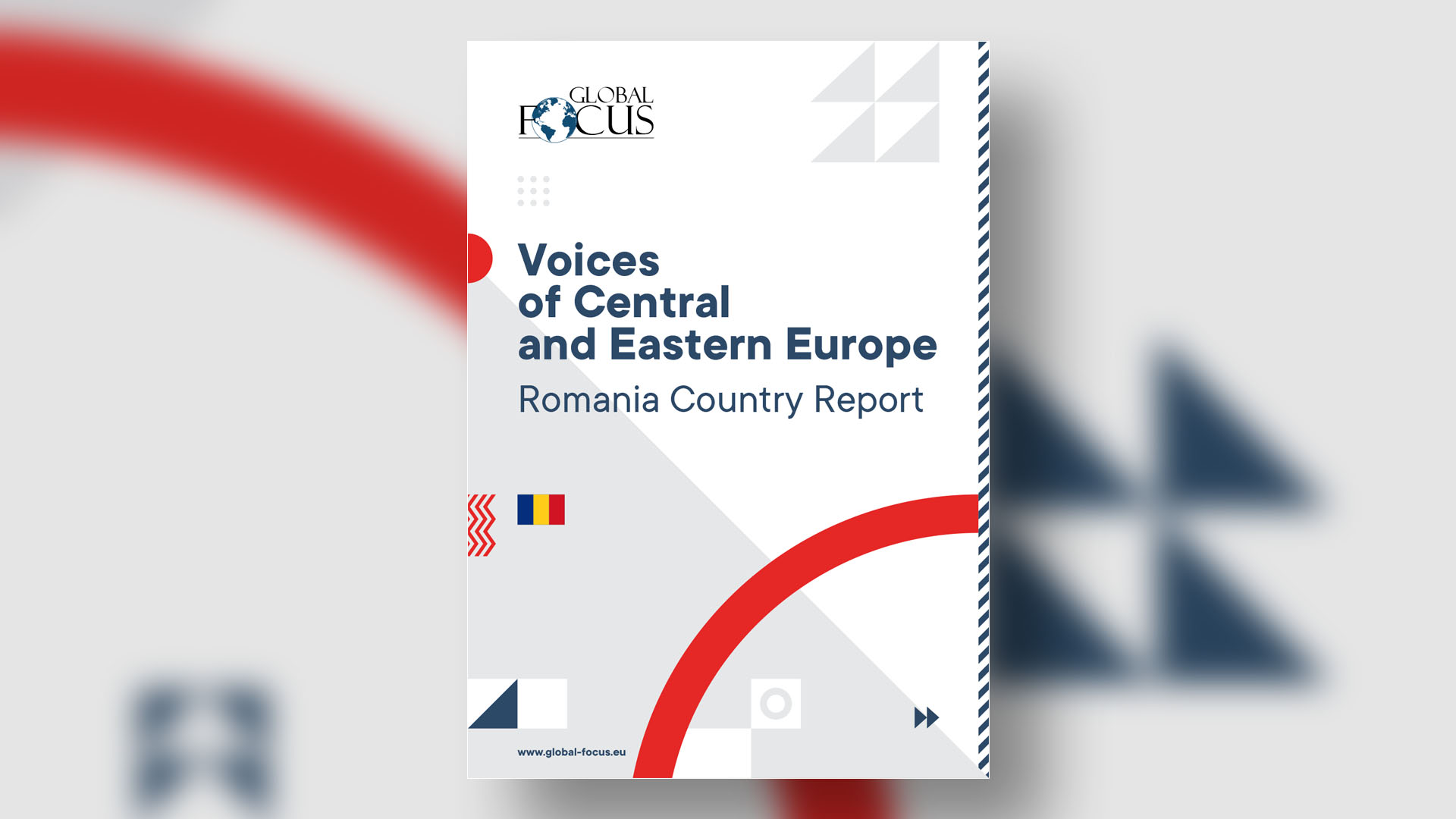 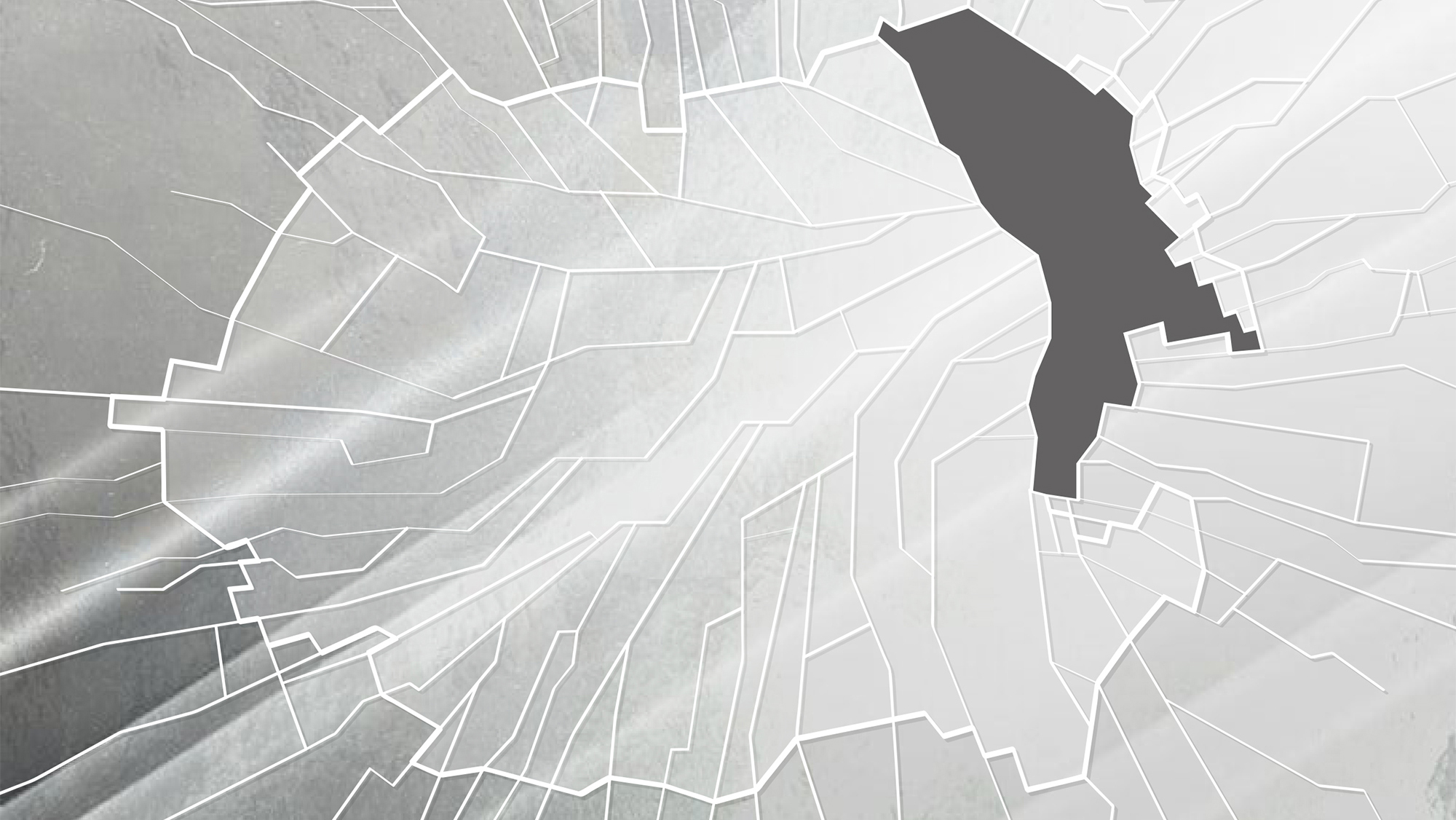 The Great Unification and Disinformation

Written by: GlobalFocus Admin
Category: Publications, Media
“Disinformation about Romanian-Hungarian relations as presented in Romanian mainstream and social media is primarily an illustration of home-grown mistrust between…
This website uses cookies to improve your experience. We'll assume you're ok with this, but you can opt-out if you wish. Cookie settingsACCEPT
Privacy & Cookies Policy