THE SPECTER OF AUTHORITARIAN REGIMES IS HAUNTING EUROPE 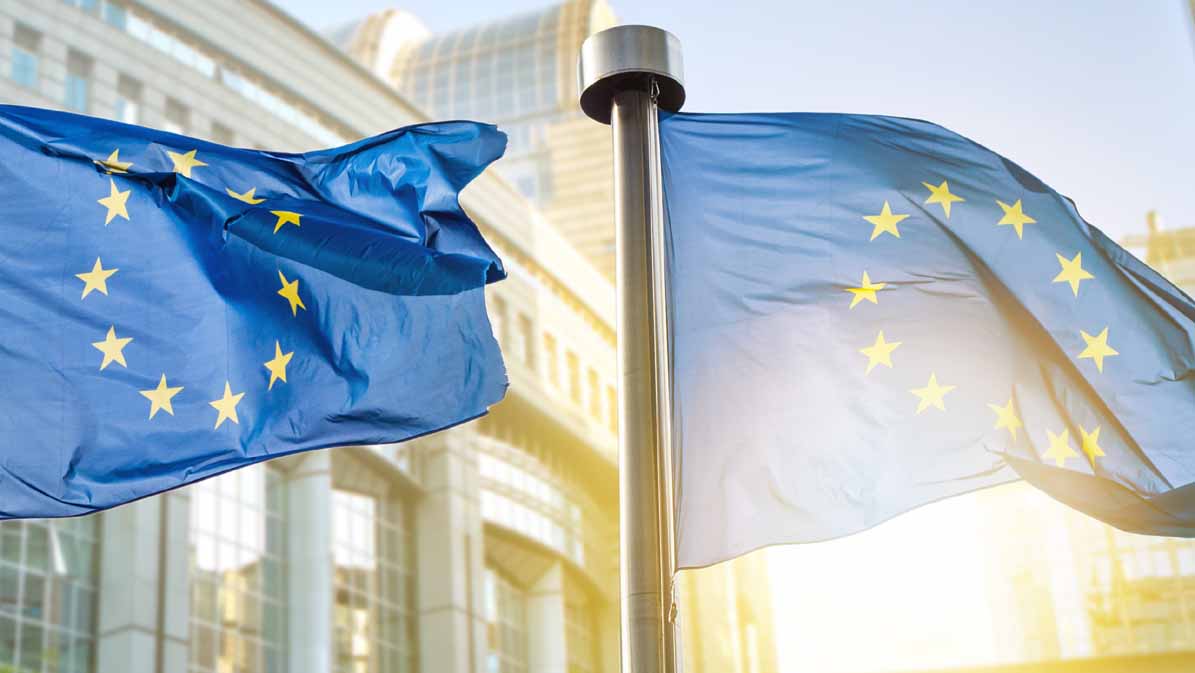 The political consensus in Romania remains very much pro-European and in favour of deeper integration, enforcement of democratic standards and the consolidation of a common foreign and security policy.

The only nationalistic, far-right radical party, the Alliance for the Unity of Romanians/AUR, whose stance is strongly opposed to European values and open to formal or informal collaboration with illiberal and authoritarian regimes, has only emerged as a force to reckon with after national elections and has no representatives in the European Parliament yet. However, we will find Eurosceptic voices or parliamentarians with authoritarian sympathies among those MEPs who, much like AUR, are splinters from the mainstream parties, which have themselves nurtured ultraconservative, nationalistic and Eurosceptic tendecies throughout time, in order to attract as large an electorate as possible.
As part of a consortium of CEE think-tanks led by Political Capital (Budapest), we have analysed the stance of MEPs in relation to authoritarian tendencies within and without the European Union. Read the whole report here: