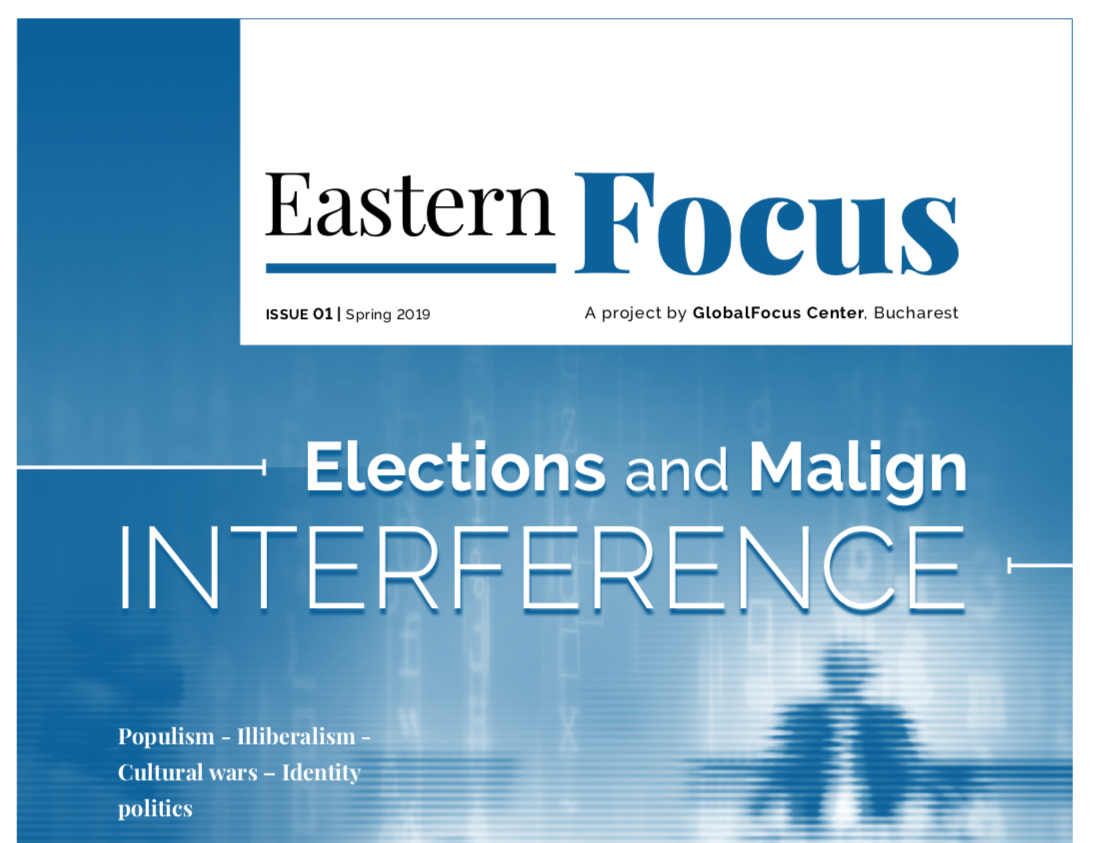 EasternFocus is an international affairs magazine focusing on Central and Eastern Europe, the Black Sea and the Western Balkans, which aims to bring Romanian and regional perspectives onto matters that define the world of today, and facilitate the integration of themes and voices from the region into the international circuit of ideas and debates that matter. The themes covered include foreign affairs, regional dynamics, politics, economy, business and trade, society, art and culture, technology and innovation, media, communication and creative spaces.

We also look at the love lost between the Western Balkans and the EU, growing Chinese and Russian influence in our region and the return to great power competition.