Lessons learned from the justice reform in Albania 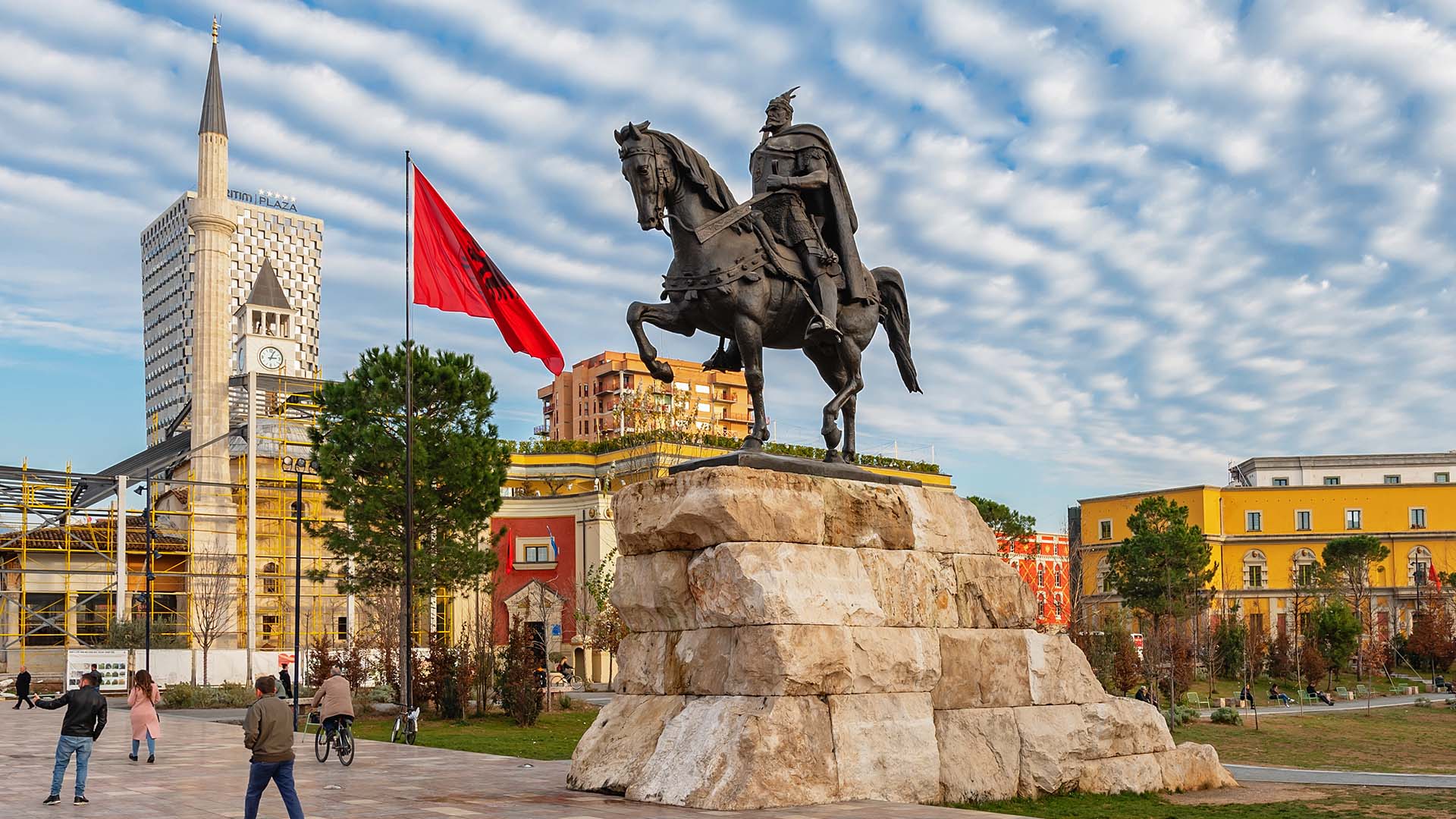 Judiciary and rule of law, more specifically, is a core element for the accession negotiations with the European Union (EU). In this regard, since 2014 and well before the decision of the European Commission to recommend the start of EU accession negotiations, Albania initiated a deep-cutting reform of its judiciary system. However, while the reforms in Albania were advancing, an increasing role of the member states in the EU accession process emerged. The 2020 enlargement strategy of the European Commission confirms this increased role and involvement of the member states in setting benchmarks, monitoring the progress of the reforms and providing technical assistance on the ground in selected sectors.

In the case of Albania, the enlargement instruments have been primarily focused on the justice reform, therefore, it gives the opportunity to go beyond the simply adoption of the acquis communautaire and of the capacity building approach (i.e. the formal establishment of new structures and institutions). This Policy Brief aims to draw some lessons from the implementation of the justice reform in Albania, which also allows to build a coherent body of knowledge that will assist to better plan, implement, monitor and maintain a sustainable institutional reform dynamic all over the Western Balkans region.

* This Policy Brief is inspired by and draws its reflections based on CDI’s previous research conducted in the framework of ALBE initiative focused on Justice Reform and Enlargement.