The Western Balkans in need for change. A wake-up call for Europe! 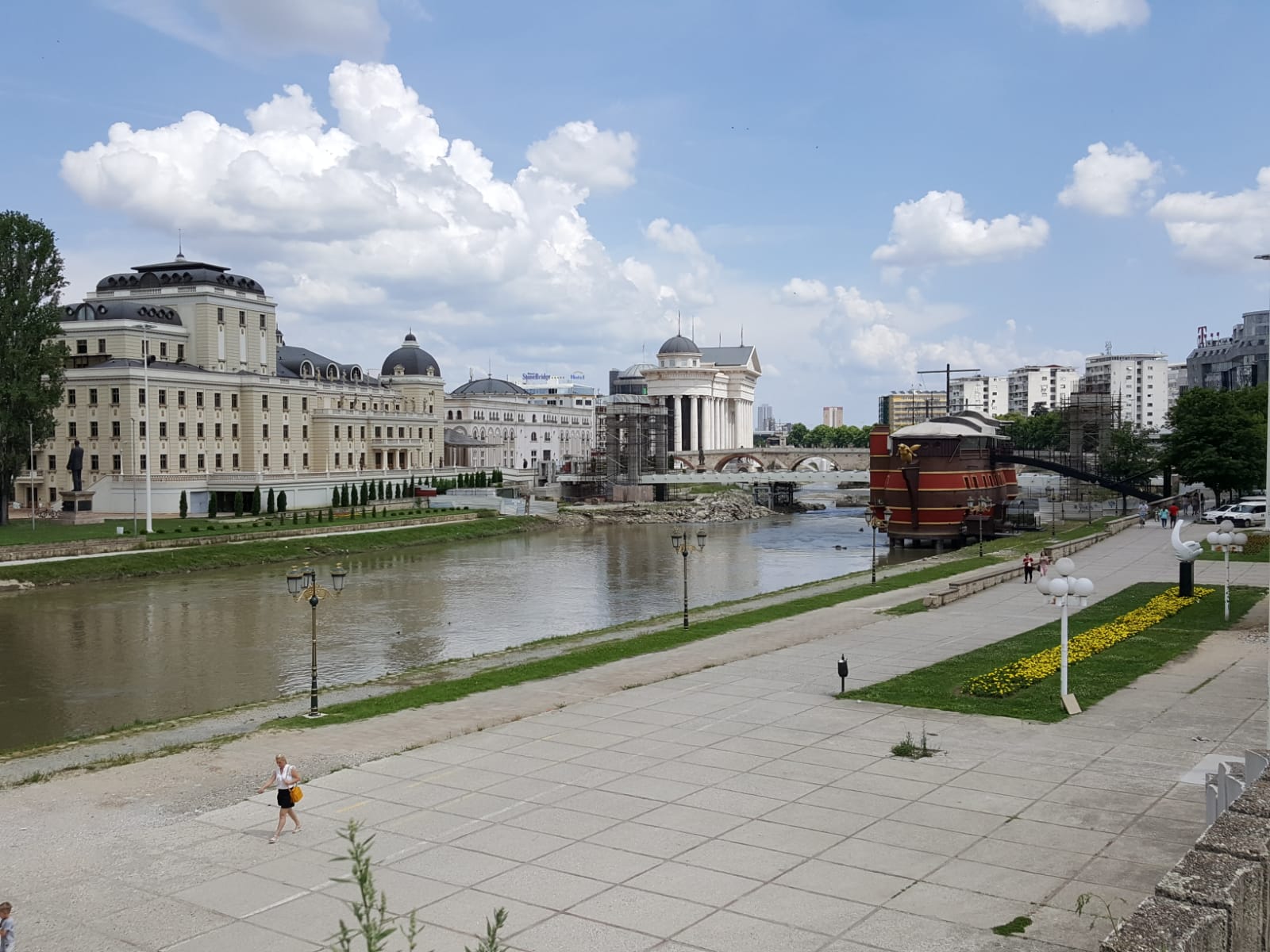 The coronavirus pandemic deepens vulnerabilities of the Western Balkan countries and exposes the weakness of state institutions in the region, especially in the health sector and with regards to social protection. At the same time, and related to the rather limited effectiveness of the EU enlargement process over the past years, the implementation of reforms has stagnated and some countries even experienced concerning regressions of the rule of law.

On behalf of the WB2EU network co-funded by the European Commission under its Erasmus+ Jean Monnet programme (www.wb2eu.eu)

The outbreak of the corona crisis has further increased the presence of other geopolitical players in the region, mainly in the context of the Covid-19 competition over vaccinations, and not only China; but also, Russia and the United Arab Emirates. Awareness is growing that the EU and the West is not the only available partner. As other powers, which are not particularly known for democratic practices, (mis)use the Western Balkans to promote their interests, it becomes obvious that a vision of free democratic and truly European Balkans is no more self-evident.

After a long lean spell for EU enlargement, now is the moment to act and put the whole range of EU policies applicable to the region back on the political agenda. In times of major geopolitical shifts, the European Union itself has to leave its conventional tool-box behind. It needs to advance with the Europeanisation of its neighbouring countries in the Western Balkans and provide substantial funding and sufficient political will to its own enlargement policies. The recent enlargement policy reform entails some new approaches and mechanisms, but encounters countries in the Western Balkans fearing to permanently remain the outer circle of the EU. It is therefore high time for the EU to meet up with reality, to reassure and demonstrate that the countries of the region are potential future member states, and – to be concrete – speed up enhanced investment plans. While internal EU reforms are essential to consolidate structures, improve the EU’s own functioning and enable the Union to enlarge, it would be wrong for the EU to withdraw now within its own borders and pretend not to see the rising challenges in its closest neighbourhood. On the contrary, a portion of pragmatic optimism and geopolitical realism would help pushing the combination of corona, reform and enlargement fatigue aside. A European global player, with a geopolitical European Commission at its centre, would now be the best inspiration to share European values, inspire with and not merely protect its way of life and convince with democratic ideals and achievements.

The EU must not turn a blind eye on the Western Balkans facing deeply rooted structural problems ranging from a flawed state of democracy to societies being captured by dominant elites, political parties, exclusive politics and nationalist discourses. The governments – fearing a collapse of fundamentally weak health systems – introduced strict measures, including states of emergency without time limit, general lockdowns, restricting individual freedom and increasing their overall control over societies. In this situation the already weak system of checks and balances was further diminished, as parliaments were sidelined, formal procedures disregarded and the judiciary weakened. Such dynamics, justified with a crisis situation, only strengthen the notion of impunity and the lack of accountability among the governing elites. Yet, there is dire need to strengthen the rule of law as the fundamental pillar of any stable liberal democracy and not to loosen it. Even more so, in a context where populism, polarisation and tendencies to authoritarian rule are on the rise not only in parts of Europe, but globally. Some of the power elites, also within the EU, pretend to be democratic and in favour of European integration, yet when the limelight is turned off, rather engage in clientelist policies that prevent social inclusion and deepen the cleavages in the society. The discrepancy between words and deeds reminds us that perhaps the Europeanisation process has vested too much attention to the elites and their formal European stance. This must change. By altering the elite-centred approach the various EU programmes such as those supporting mobility, visa-free travel, civil society and media would automatically gain more prominence and become real vehicles for change.

The next few years will be decisive for the democratic and European future of the Western Balkans. In addition to a credible enlargement perspective and a positive reform narrative, which needs to be reinvented and reinvigorated, it is vital to boost the rule of law, civil dialogue, pluralism, as well as social justice and strengthen the fight against corruption. In the middle of the pandemic, new regional dynamics can be seen: there was a change of power in Montenegro, surrounded with many question marks about the politics of the new government. The elections in Kosovo with younger generations and women giving a strong vote to Albin Kurti and Vjosa Osmani would compel them to deliver upon their promises. In other parts of the region new bottom-up and grassroots movements and initiatives are fighting for a broader vision of just and democratic societies. They are still rather smaller and local, but point at the potential that civic mobilisation and engagement born out of daily struggles have.

These emancipatory civic movements are the centre of broader societal changes that should lead to more democratic, free, equal and just societies in the Western Balkans. This is why a more prominent and consistent focus on the social and civic dimension of the region seems without alternative. It would be encouraging to see the EU fiercely supporting and engaging with these new forces, creating an environment for change in the neighbouring countries of the Western Balkans and also becoming an integral part of the EU-internal debates e.g. in the framework of the Conference on the Future of Europe. A renewed EU enlargement, a new and true commitment to the European future of the region has to be based on mobilising its people and building trust – to offer opportunities, give hope and spread optimism. This is what not only the Western Balkans, but the whole European continent during a pandemic, and with all the consequences it entails, urgently needs.

On behalf of the WB2EU network co-funded by the European Commission under its Erasmus+ Jean Monnet programme (www.wb2eu.eu):