Eastern Focus Call For Contributions: The World After Tomorrow 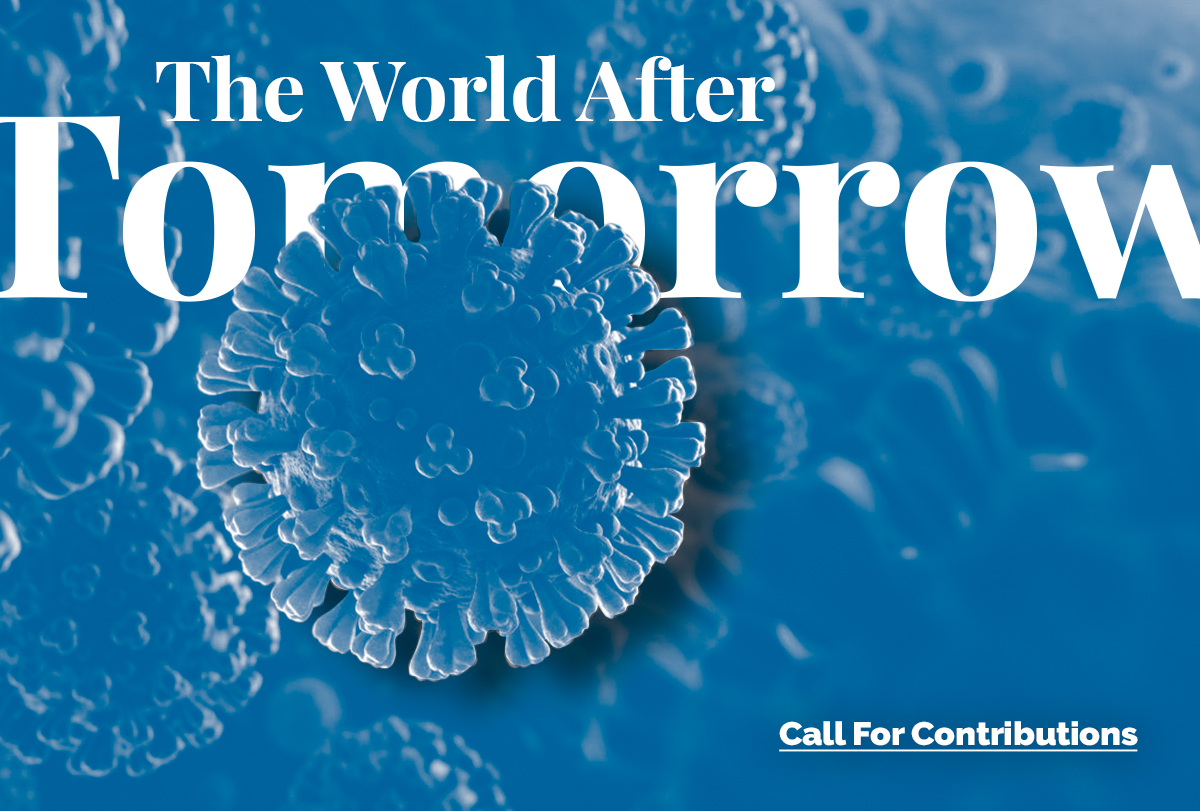 Eastern Focus digital quarterly is launching a call for contributions to its fourth issue, dedicated to exploring The World After Tomorrow (i.e. how will the world change after COVID-19?) from a regional perspective. The whole issue will be framed around disruption/disruptive glocal trends (political, economical, geopolitical) and aims to anticipate the parameters of the post-pandemic new normal and their impact on the broader region. Articles that are focused on the structural trends with a long-term impact are prioritised.

Launched last year, Eastern Focus is a project powered by the GlobalFocus Center, an independent foreign policy and strategic analysis think- tank based in Bucharest, Romania, and operating regionally and globally. This English-language digital quarterly brings Romanian and regional perspectives on matters that define the world of today, and facilitates the integration of themes and voices from the region into the international circuit of ideas and debates that matter. The magazine is delivered directly to the inboxes of thinkers, doers, influencers and decision-makers across the transatlantic space and beyond and is also accessible online.

The following themes are suggested (but not limited to) as possible research areas/lines of inquiry:

Potential contributors are invited to submit a tentative title and a very short abstract (2-3 paragraphs) describing how they would wish to structure their articles.

We also encourage contributions from young researchers who seek to gain publishing experience.

Deadline for proposals: May 20. The deadline for full-text submissions for the upcoming volume is June 30.

Contributions usually fall in one of two categories: analysis pieces /op-eds, generally between 1,500-2,000 words, and longer, in-depth research articles (up to 4,000 words). The articles will be published in the Eastern Focus quarterly and on the Eastern Focus website (in real time.)