Russia and Turkey: Enemies with benefits. An unexpected duopoly for the Caucasus and the Middle East 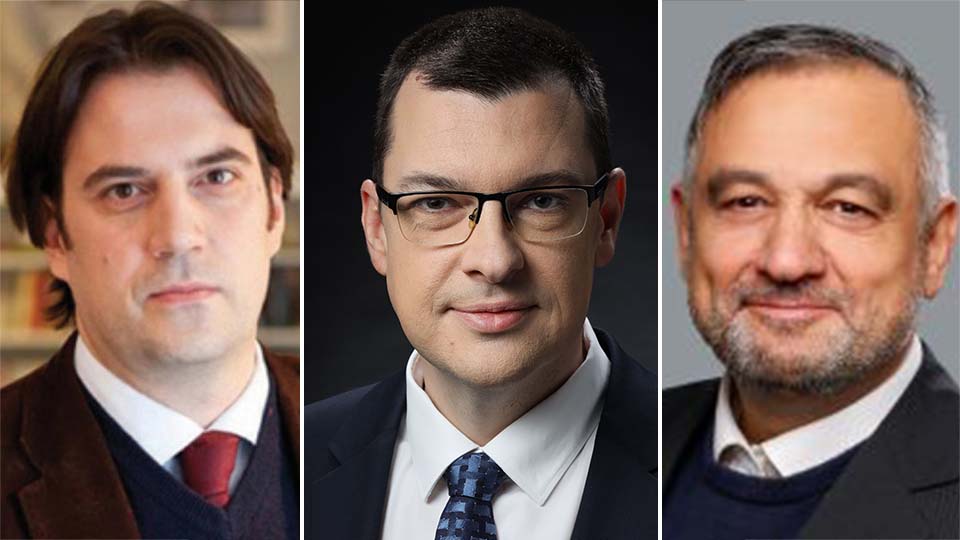 A discussion moderated by Alina Inayeh (GMF) and Oana Popescu-Zamfir (GlobalFocus Center), organised by GlobalFocus Center in cooperation with the Black Sea Trust of the German Marshall Fund

While over the past two years Ankara has successfully confronted Moscow in the Eastern Mediterranean, as well as in its own backyard in the Caucasus, Ovidiu Raețchi (an expert on Middle Eastern politics and history and former MP, vice-chair of the Defence Committee in the Romanian Chamber of Deputies) argues that a careful analysis of the post-May 2016 chain of events suggests in fact a relationship of competitive cooperation between the two. This comes in the shape of an informal, personalised pact of non-aggression and cooperation at the highest level, between Putin and Erdogan, to avoid any serious deterioration of relations, each of them considering that one has more to lose if he makes the other vulnerable and obtains geopolitical gains at the other’s expense.

GlobalFocus fellow Ovidiu Raețchi will share and discuss the conclusions of his newly published paper, in the company of distinguished international experts: Dr. Dimitar Bechev (Non-Resident Senior Fellow at the Atlantic Council, Region Head for Central and Southeast Europe, Oxford Analytica and author of forthcoming book ‘Turkey under Erdogan’ at Yale University Press) and Dr. Suat Kiniklioglu (Senior fellow at the Center for Applied Turkey Studies, SWP, Berlin and former Member of the Turkish Parliament) will be the main discussants putting the Russo-Turkish relationship into a broader regional perspective. The discussion will be moderated by Alina Inayeh, director of the Black Sea Trust of the German Marshall Fund and Oana Popescu-Zamfir, director of GlobalFocus Center and it will be open for the audience’s questions and comments on Zoom, YouTube and Facebook.