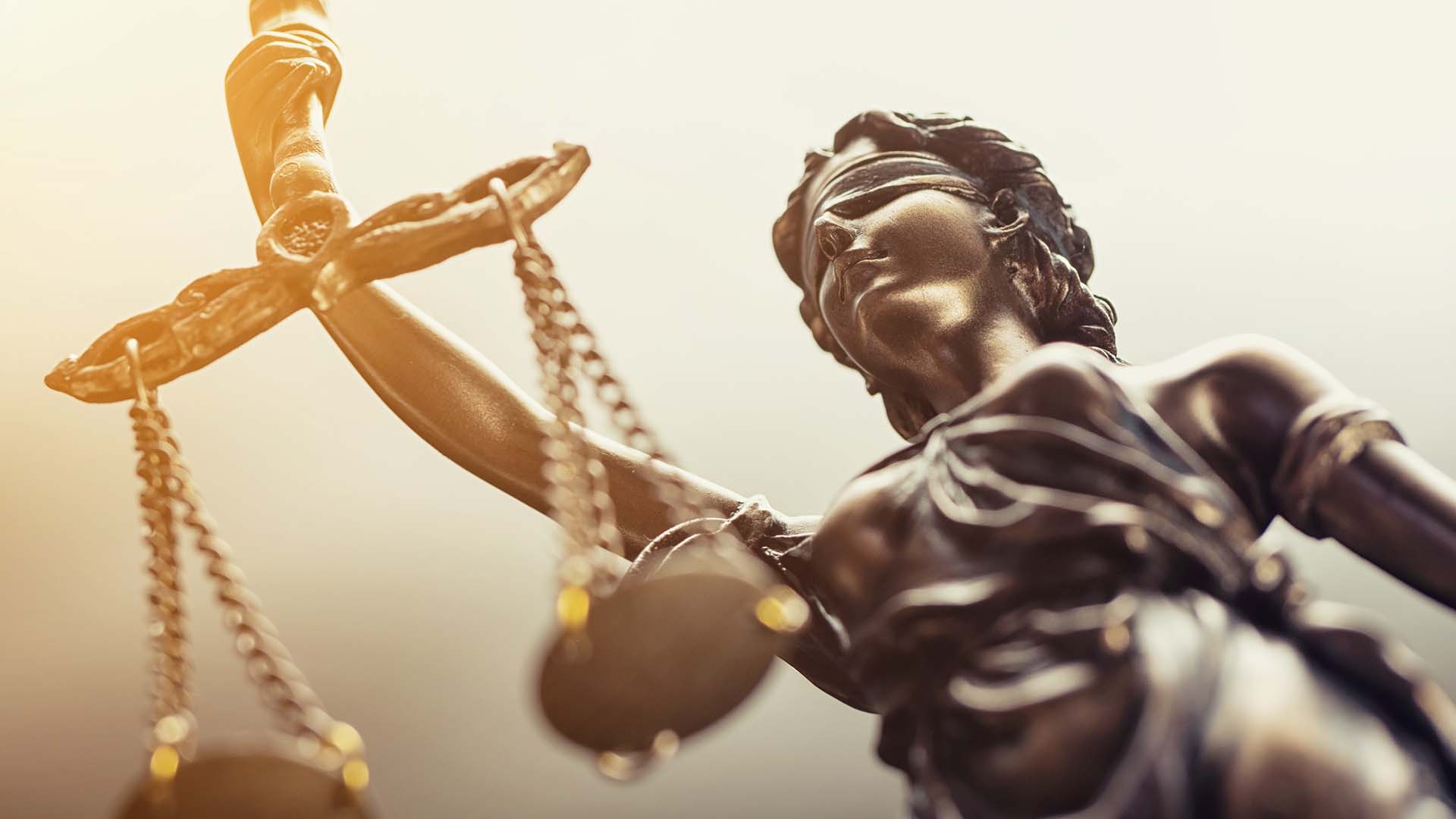 Serbia in the year 2021 is a captured state with institutions completely under control of one party. With the ruling elites involved in serious cases of organised crime and corruption, in the situation where the opposition is shattered and fragmented and where the free independent media and civil society organisations are under constant pressure of the government it is very difficult to speak about the EU integration process and the developed system of the rule of law. It seems that the Serbian ruling elites are not very interested in the European values and on the other hand the European Union can do more in conditioning further accession with full implementation of the rule of law and parliamentary democracy. This Policy Brief will discuss several examples of the dire situation in the field of rule of law in Serbia and also offer some policy recommendations for overcoming it in the future.

Djiordje Popovic
Djordje Popović works as Program Coordinator at BFPE. He was engaged in Serbian civil society for a long time, especially in Belgrade Centre for Security Policy where he spent seven years as a researcher and education coordinator. Before he joined BFPE Djordje worked in the Government Office for Cooperation with Civil Society as an Adviser.