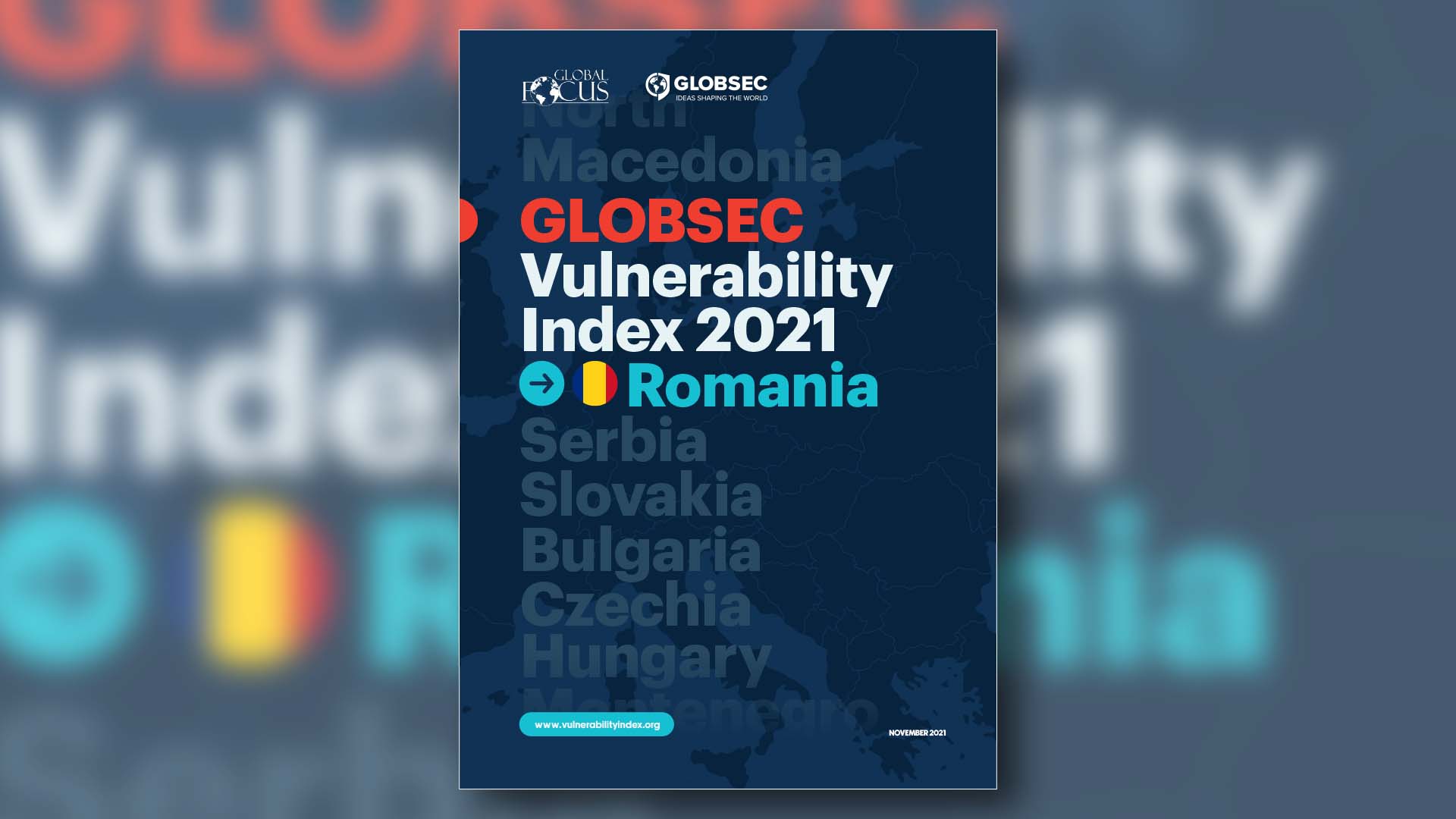 Romania scores higher than other regional countries in terms of resilience to foreign interference, mainly thanks to its firm pro-Western orientation. The country’s primary vulnerabilities remain internal: elite capture by groups of interests that influence the political and social agenda, media ownership by corrupt businessmen and politicians, a drift toward social conservatism, etc. align with the interests of Moscow and Beijing to weaken the Euro-Atlantic alliance and create potential opportunities for malign influence.

The longstanding and uncontested EuroAtlantic orientation of prominent political figures, embraced (albeit formally) even by the radical AUR party, underpins Romania’s resilience to malign foreign influence.

The country’s pro-western commitment is reflected in policies seeking to foster cooperation (rather than competition) in the EU and NATO and enhance security in the entire Black Sea Region. The adoption of legislation paving the way for additional scrutiny over the involvement of foreign actors in critical infrastructure was motivated by the same security-related considerations undergirding the country’s moves to avert foreign malign influence. Romania’s extensive economic integration with the EU and identity-cultural legacies further mitigate its vulnerability to foreign interference. The direct operations of the Kremlin and Beijing remain relatively limited and struggle to find a hospitable environment in the Romanian information space and civil society. Yet internal vulnerabilities, including political instability, widespread corruption, a lack of transparency in relevant decision-making processes, and limited enforcement of laws, create inroads for indirect influence to seep in through domestic agents. Rising societal polarization, nationalism, populism, and social conservatism challenging Western liberal values and democracy all open a window of opportunity for external influence.