Building a constituency for rule of law. Lessons from the Romanian anti-corruption drive 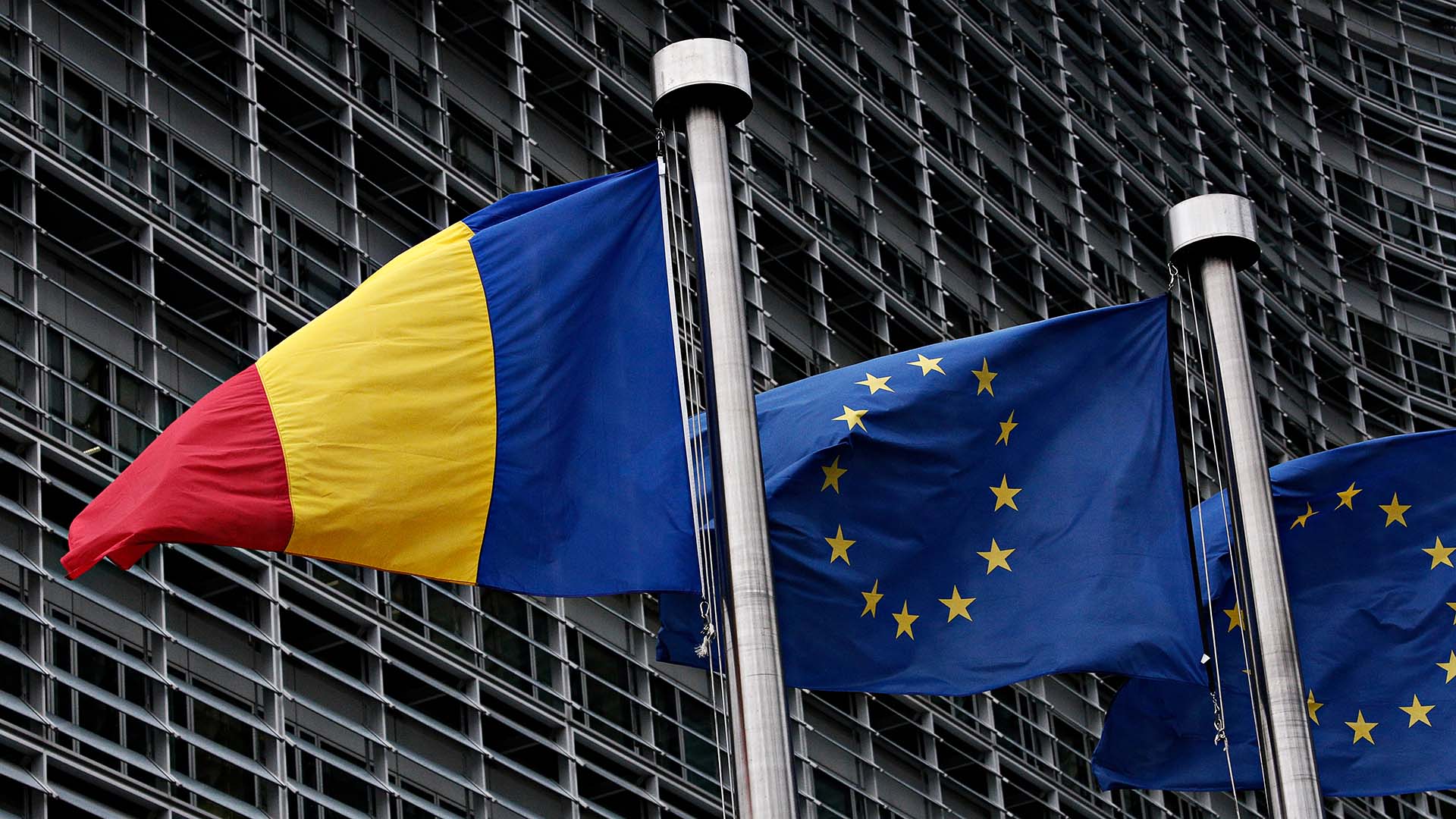 Romania’s experience is that of the most intensive push for rule of law and anti-corruption among new European Union (EU) members, given that the country joined in 2007 before it had met EU conditionality. The outcome has been a mixed bag of spectacular short-term successes and long-term frustration. While not transferable as such to its neighbours, Romania’s experience is perhaps especially indicative of both ‘how to’ and ‘how not to’ go about building rule of law. The benefit of hindsight helps, as does awareness of current challenges to democracy across Central and Eastern Europe.

Alongside Bulgaria, Romania is one of only two countries to have become EU members and still be subjected to an ongoing monitoring mechanism on justice and the rule of law. Pressure from the EU (and the United States) and political will at home concerning the accession and integration process to both the North Atlantic Treaty Organization (NATO) and the EU, against the background of massive popular support for reintegration with the West, have allowed for a comprehensive institution-building effort to be deployed (albeit not with the most democratic means). This in turn has led to a societal process, i.e. building an actual constituency for rule of law among the general population. As both the domestic political will and external leverage have started to wane in recent years, the long-term sustainability of this endeavour seems to lie more with this constituency than with the structural elements at play (relevant institutions, legislation, etc.).

At present, the Western Balkans and other EU neighbours do not enjoy the luxury of a similar mix of circumstances: the overall credibility of enlargement has diminished over time and is very low, governments and societies do not feel that they necessarily have to make an exclusive ‘East/West’ type of choice, the incentives to effect painful reforms are proportionally reduced and the EU has put most of its eggs in the baskets of regimes that have lost much of their internal legitimacy and used the EU to consolidate power. Yet, a few important principles of action can be extracted which have universal applicability and point at lessons that can be taken for the Western Balkans and the EU based on the Romanian experience.