Monitoring report on the perceptions among the Romanian far-right of the Ukrainian law on minorities. Case study 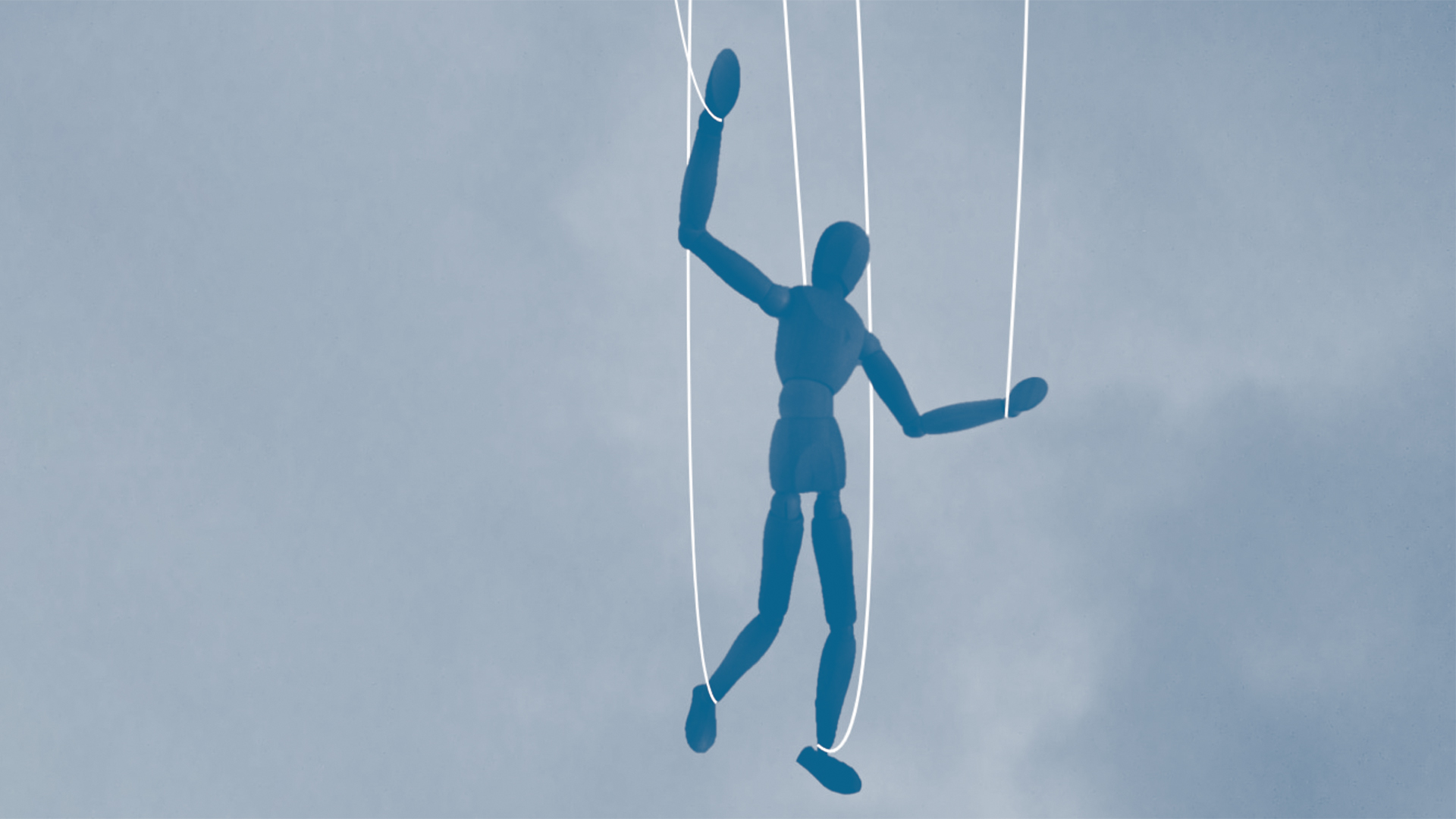 On December 13th the Ukraine Rada adopted a new law on ethnic minorities aimed ostensibly at counteracting Russian influence but also allegedly affecting other minorities including Romanians, Moldovans, Hungarians and Poles. The law was poorly received both by the Romanian Ministry of Foreign Affairs[1] and by the public opinion. Romanian critics have complained that the law is discriminatory, disloyal to the Romanian state (due to the latter’s involvement in helping Ukraine) and running counter to the recommendations of the European Commission. The Romanian MFA also complained specifically that Ukraine did not consult either the Venice Commission or the Romanian state[2]. Other voices counteracted saying that the law was an effect of the war and Romanian critics should refrain for the time being[3]. Hungary had similar complaints[4].

Why does it matter?

From a legalistic perspective, the position of the Romanian MFA is arguably correct. The law does not seem to meet the criteria agreed with the European Commission. However, the choice of the MFA to play the issue out in a public and confrontational way is arguably mistaken. The law is not directed against the Romanian minority but addresses perceived risks from the Russian minority and needs to apply equally to all minorities. In the short term, with an active war on its territory, Ukraine is not likely to cave to Romanian pressure; in the long term, the Commission’s pressure will be more effective than national pressure. Instead, the Ministry created vulnerabilities without obvious gains.

On the one hand the case plays to the strengths of the Romanian far-right, which holds as a core belief that Romanian-speakers are mistreated. The Romanian far-right has recently broken a string of mediocre performances in public communication by being able, albeit for a short time, to be the dominant voice on the issue of Romania’s admission to Schengen (see previous GlobalFocus Center report on far-right and pro-Kremlin voices.

On the other hand, it reactivates the discussions between Romanian and Ukrainian authorities about the treatment of the Romanian-speaking[5] minority. After the clarification of the legal status of the Serpent Island, this has remained the main point of contention between the two states, one that was put on hold to some extent after the war started last February. Nevertheless, in interviews with Romanian public officials GlobalFocus Center researchers could occasionally note that the concern for the Romanian minority (with nationalistic undertones) remains a point of dissatisfaction among relevant Romanian public servants. Potentially, at least, the activation of nationalistic behaviour among public servants could become a vulnerability by rendering them more sensitive to foreign-aligned propaganda and perhaps even by making them credible nodes in a distribution network of such messages. It also risks confusing the administration about priorities in the relationship with Ukraine and regional security.

How did it play out? Fortunately, the far right met with limited success in instrumentalising this theme for their own purposes. The main actor was George Simion[6], the president of the main far-right party AUR who gathered around 20 000 interactions on his Facebook post on December 23rd. The theme was less interesting for major far-right voices like Luis Lazarus or Gheorghe Piperea and was promoted mainly by second- or third-tier politicians like Dan Tănasă (AUR)[7], Maria Grapini (PSD)[8] or Nicolae Voiculeț (AUR)[9]

While the interest in the development was limited in mainstream circles, the chatter in radical circles was more consistent. Former prime-minister Adrian Năstase criticised Ukraine in strong terms[11] and was widely shared, being taken over, among others, by Sptnk Necenzurat, a pro Kremlin Telegram channels that posts articles from sputnik.md[12]. Extremist politicians George Simion[13] and Diana Șoșoacă[14] and had thousands of reactions[15].

What do we expect next? The issue is not high on the agenda of the Romanian population[16] so we do not expect any immediate drop in support for Ukraine. However, concern for the situation of the Romanian speaking minority in Ukraine is both a part of the roster of nationalist grievances against Ukraine and part of the official position of Romania. Ukraine’s decision gives new ammunition to the far-right anti-Ukraine voices who are typically searching for new ways to support Russian positions without explicitly mentioning Russia.

You can consult the methodology for this report here: https://www.global-focus.eu/2023/01/the-evolution-of-potentially-disruptive-narratives-in-romania-in-the-context-of-the-war-in-ukraine-methodological-notes/.

[5] Romanian speakers identify either as Moldovans or Romanians

[11] https://evz.ro/adrian-nastase-ataca-ucraina-dupa-promulgarea-noii-legi-ce-incalca-drepturile-romanilor-din-teritoriu-razboiul-ruso-ucrainean-nu-ar-trebui-sa-fie-o-scuza.html. Mr Năstase was jailed for corruption charges and has been marginalised since.

[15] For political purposes Telegram is adopted by smaller but more radical audiences trying to escape Facebook’s “censorship”. Thus, while traffic on Telegram for political issues in Romanian language is typically lower, messages on that platform reach a more willing audience.

This report is part of an international research project financed by USAID, coordinated by the International Republican Institute’s (IRI) Beacon Project on countering Russian Disinformation and Propaganda. The opinions expressed are solely those of the authors and do not reflect those of IRI.