GlobalFocus Center launches the Democratic Resilience Index, the first quantitative instrument specifically designed to measure democratic resilience, elaborated for the European Commission and the German Marshall Fund, with pilot results in Romania, Hungary and the Republic of Moldova.

Propaganda Made to Measure: How Our Vulnerabilities Facilitate Russian Influence 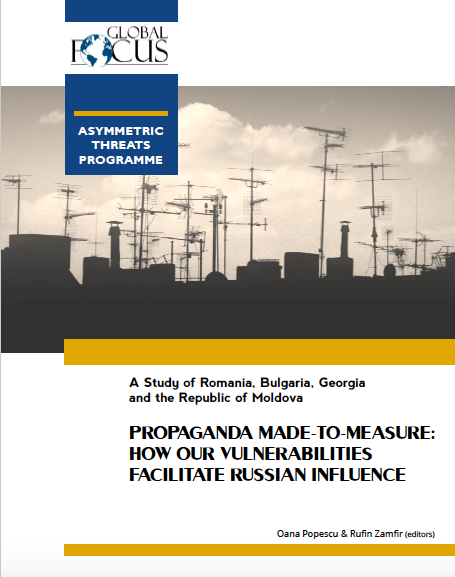 Think Cambridge Analytica is the worst it gets? No, it’s only the top of the iceberg!

Personal data collection and individual profiling lead – as we have seen so far – to elections interference and effective propaganda. But state and non-state actors, from Russia to illiberal governments, from Daesh to far-right movements similarly profile our collective structural weaknesses and internal divisions, and seek to amplify them to reach a tipping point. A new GlobalFocus Center study by a multidisciplinary, multinational team, of the permeability of countries in the Black Sea region to malign influence and propaganda and the associated Propaganda Permeability Index provide the first in-depth, extensive analysis of what makes us vulnerable to hostile influences from within and from without, with a focus on the Kremlin agenda. END_OF_DOCUMENT_TOKEN_TO_BE_REPLACED 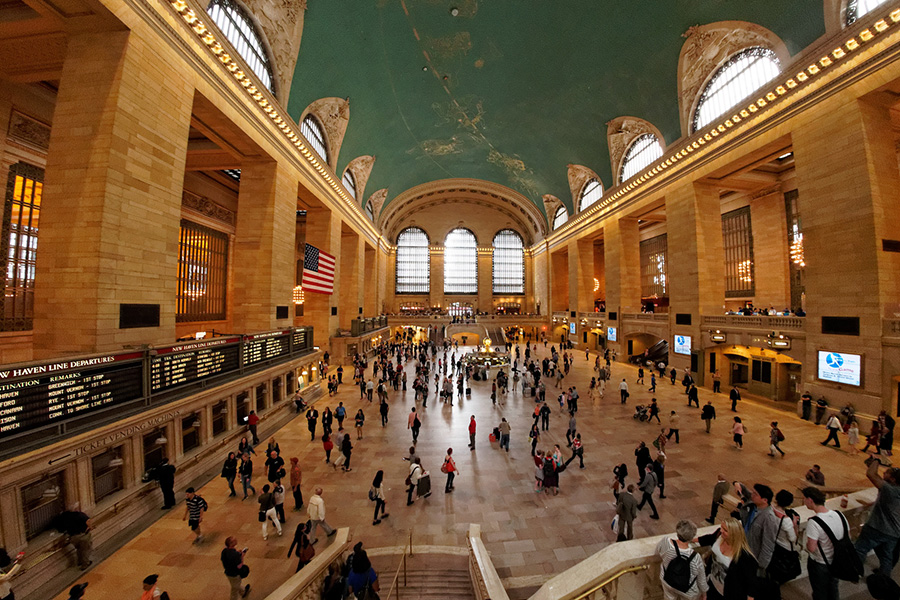 Romania did indeed take a long vacation after its 2007 EU accession. A process, which literally absorbed the whole creative and executive energy of the country at political, administrative, and social level, the EU/NATO integration was a monumental endeavor and THE national project for at least a generation. 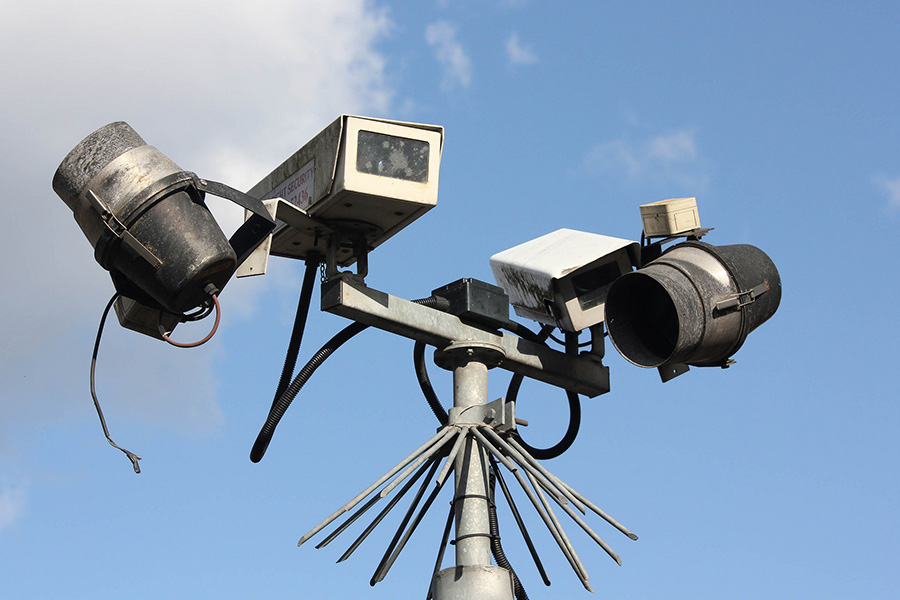 This year is of great importance for the evaluation of cyber security role within the global fight against terrorism. Nearly 15 years after Patriot Act and the inception of a new era for the surveillance of electronic communications by mass-collecting the traces this type of communication leaves in the cyberspace, it is mandatory to assess the efficiency of this surveillance method, the benefits it brings for global security environment and the unwanted effects it has over individual liberties. 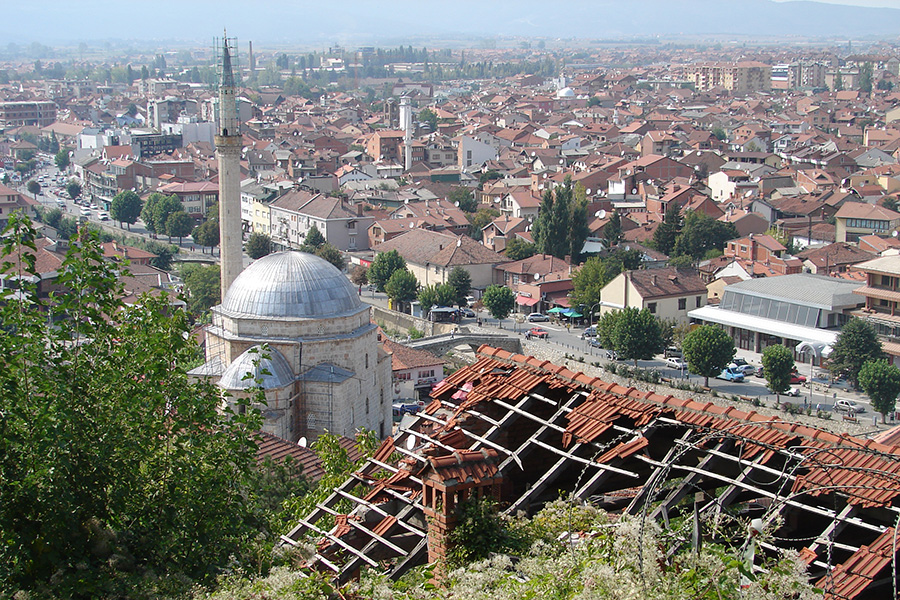 In the context of an increasingly unstable Eastern neighbourhood, marked by Crimea’s annexation by Russia, the ensuing conflict in Ukraine, Bosnia and Herzegovina’s failure in moving beyond the Dayton Agreement and consolidating  as a state, the role of Romania (as outline also in the conclusion of the NATO Summit in Wales) is becoming extremely important.

The anonymous revolutions around the world. 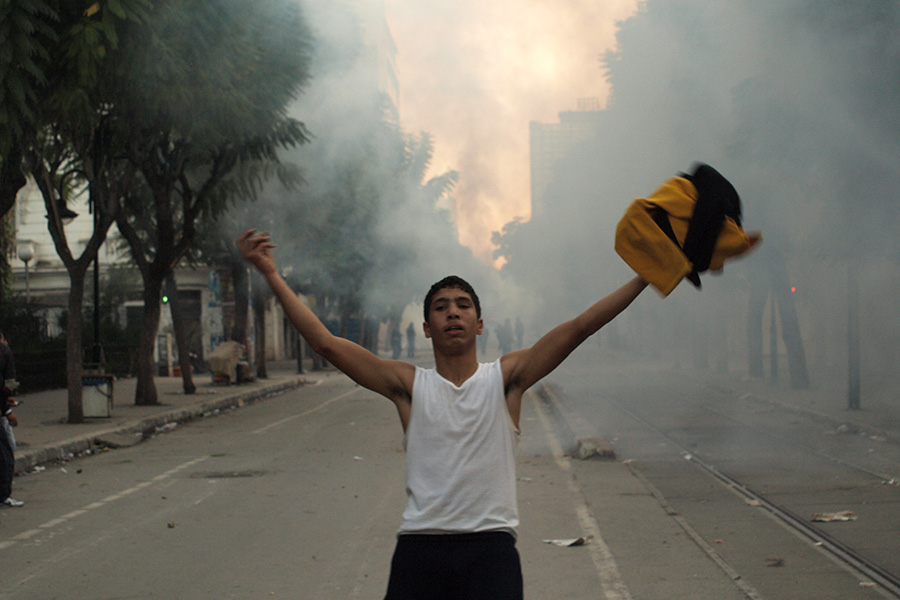 Oana Popescu’s paper, “The anonymous revolutions around the world”, is part of an open collaborative project gathering the works of 59 contemporary authors and leaders from a broad array of fields. Under the title “7 fundamental themes for Romania”, the volume is the first of its kind in Romania. 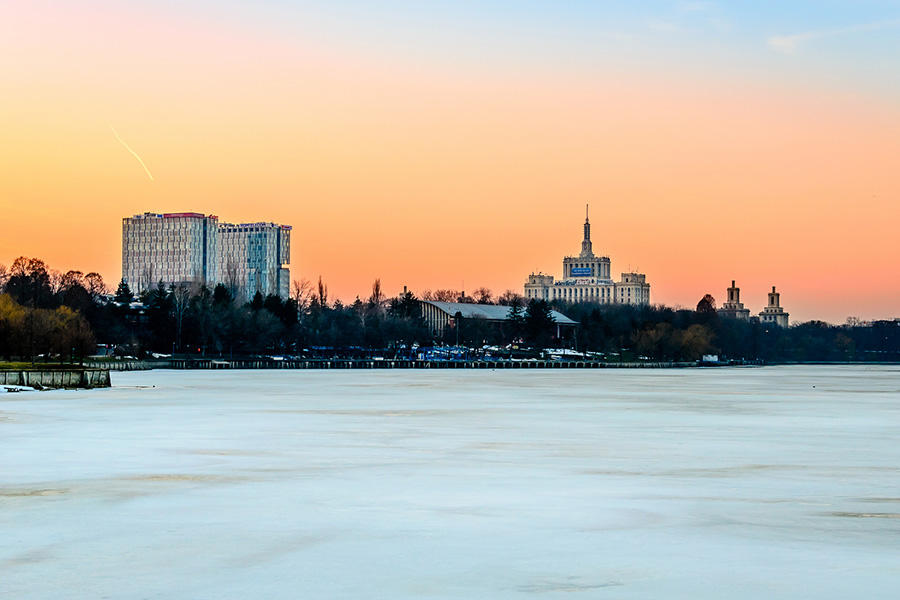 Central-Eastern Europe has been feeling the earth slipping beneath its feet, as it has been losing precisely these cherished boons. Instead, it has found itself sandwiched between an increasingly aggressive Russia, an EU in crisis and growing disunity, a more stand-offish and disengaged United States and now a more and more unstable and unpredictable vicinity.