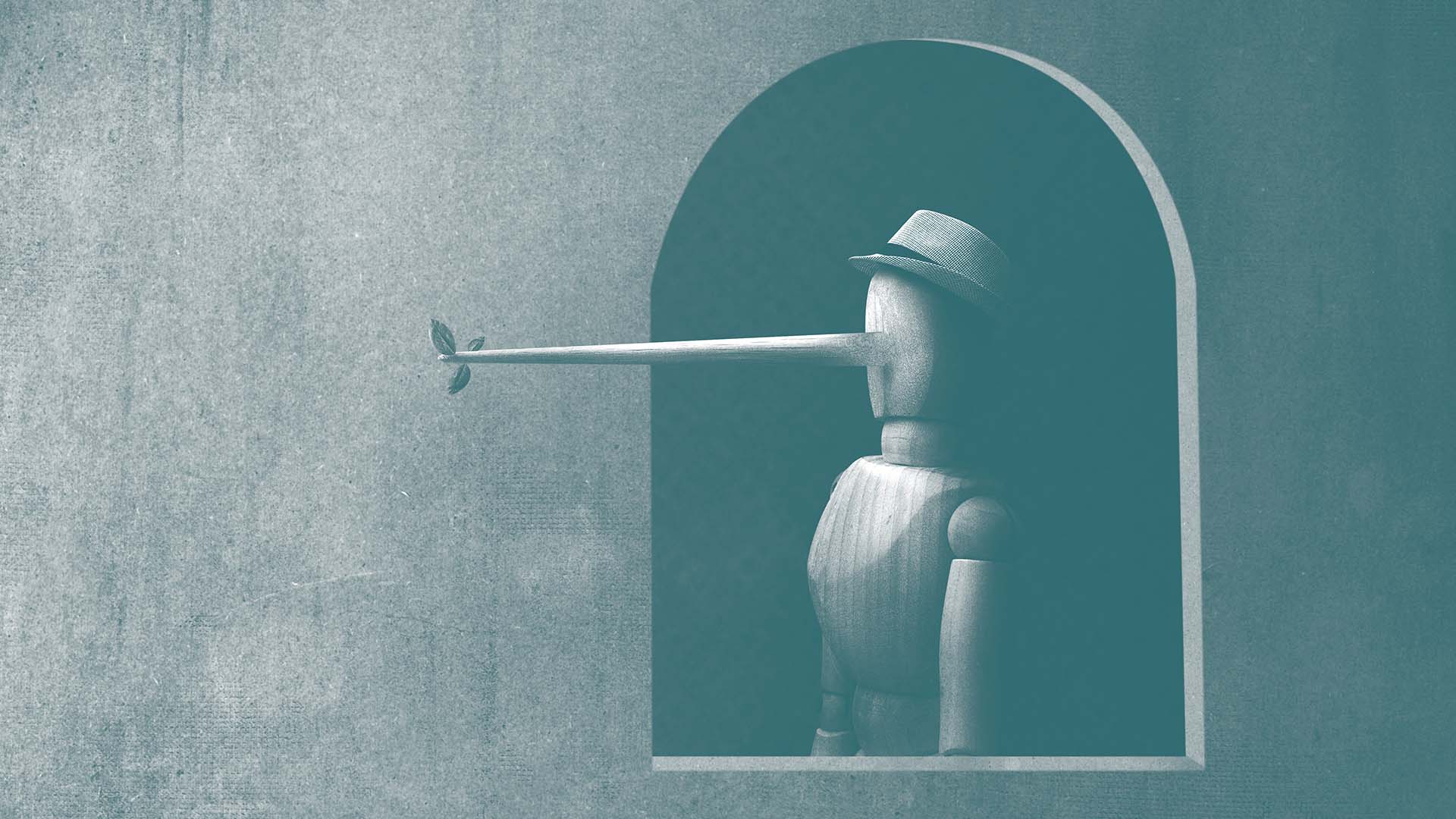 ‘Russian Disinformation in Slovakia: an Experimental Approach’ is a study conducted by Roman Hlatky, as part of the GlobalFocus Focus fellowship program supported by the Open Information Partnership and Black Sea Trust.

END_OF_DOCUMENT_TOKEN_TO_BE_REPLACED 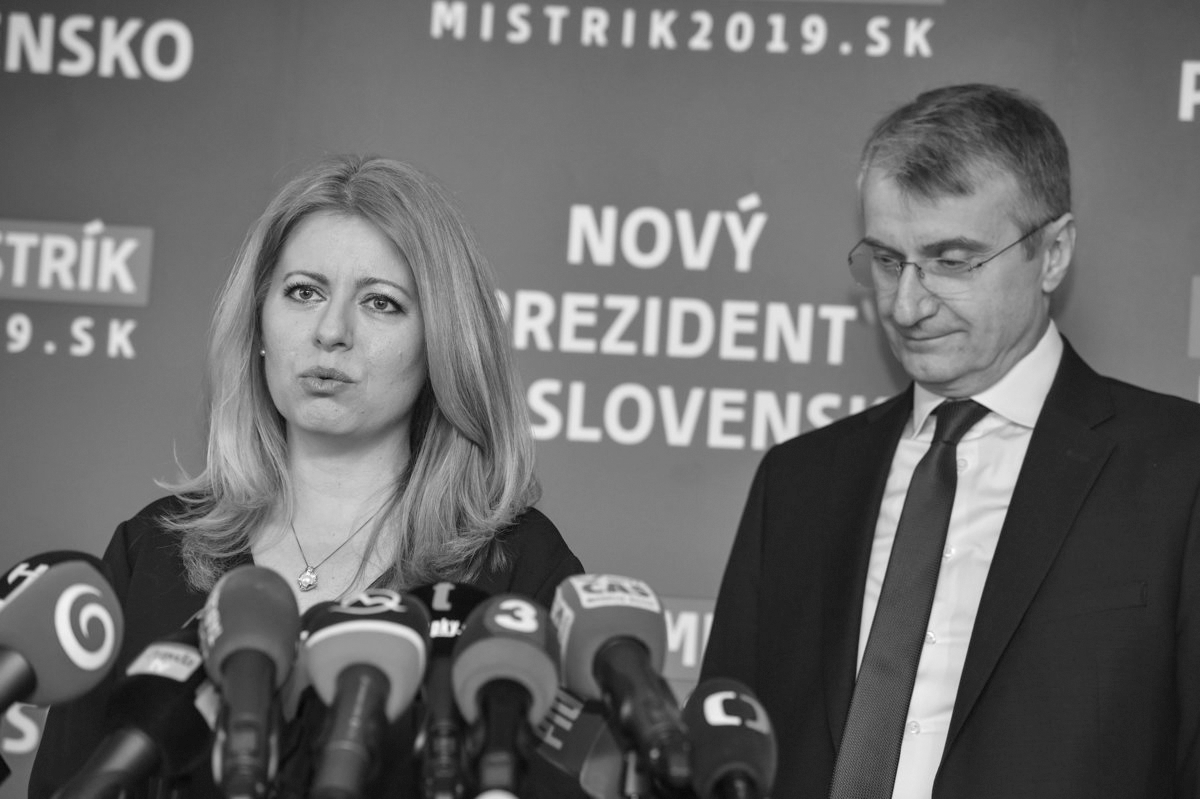 For a relatively small country, as Slovakia is usually described, February 2019 was a month of massive diplomatic importance. On this very rare occasion, several top-level politicians visited over a span of few weeks.

First, it was German Chancellor Angela Merkel’s turn. Slovakia was able to attract her not just for a bilateral visit but also for a meeting of the Visegrád Group during Slovakia’s one-year (July 2018-June 2019) presidency of the V4. Interestingly, Slovakia was successfulin organising a visit by Merkel while Hungary failed to achieve this aim – and, according to various diplomatic sources and experts,not for a lack of trying. END_OF_DOCUMENT_TOKEN_TO_BE_REPLACED