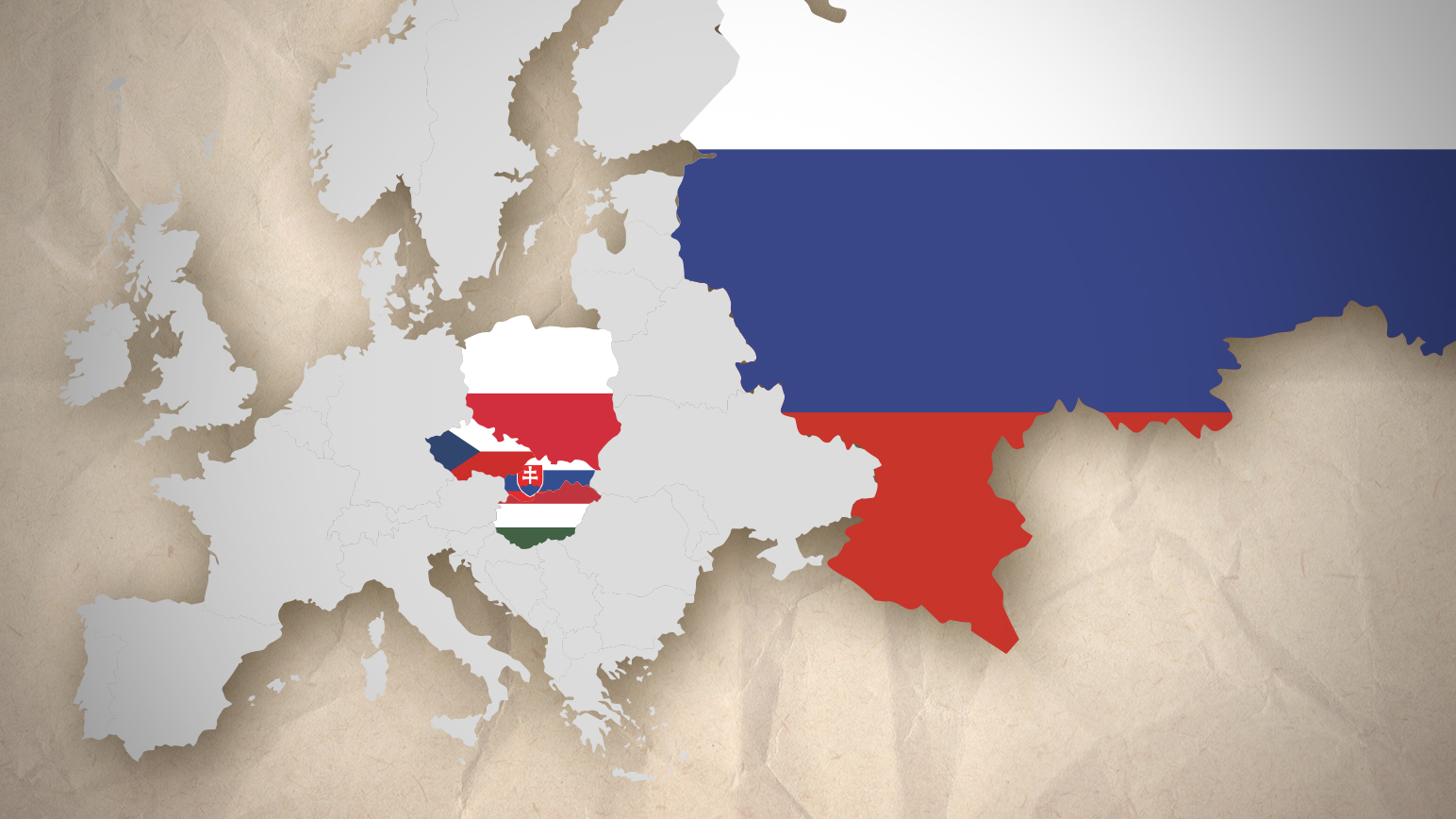 The research behind this paper aimed to investigate the existence of, and to analyse the mechanisms for counteracting hybrid threats in Visegrad countries (V4).

Starting from the analysis of the most significant vulnerabilities identified in each Visegrad country, the author intended to test the potential for viability of a joint Stratcom-type mechanism, as part of a more complex response in hindering the efforts of hostile states to interfere in the internal affairs of the V4 members, based on the current institutional design and operational arrangements in place in the four Visegrad members.
Given its importance and pervasiveness in all the four countries analysed, the author chose to test this hypothesis in relation specifically to Russia’s subversive activities.

Acknowledging that “(…) Czechia, Hungary, Poland and Slovakia have always been part of a single civilisation, sharing cultural and intellectual values and common roots in diverse religious traditions, which they wish to preserve and further strengthen,“ as stated in the 1991 Visegrad Declaration, the author researched the hypothesis that this union of identity could be a potentiating factor for a unified response to hostile activities perpetrated by Russia.

It was concluded that at the present moment, it is impossible to make a proper assessment of the viability of such a joint response mechanism. The limited awareness of the threat in V4 states and the subsequently limited individual response capacities – with few notable exceptions – do not offer the necessary set of circumstances that might be conducive to the development of a joint mechanism. The initial hypothesis, therefore, turns out impossible to demonstrate.