Countering the Rule of Law Backsliding in the Western Balkans 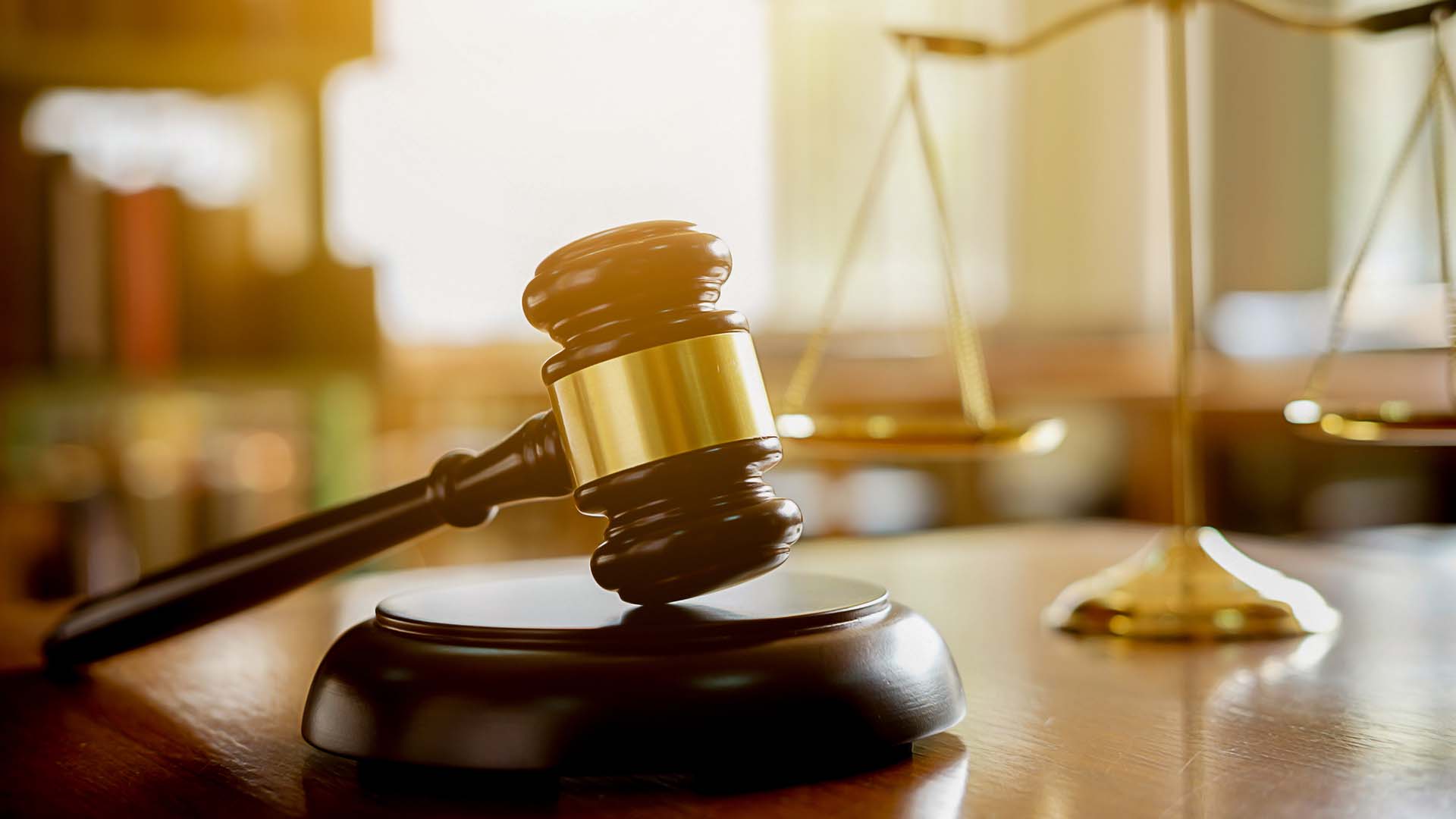 Seventeen years after the big bang enlargement and with the start of the Conference on the Future of Europe (CoFoE), the European Union (EU) and the Western Balkan countries are faced with the challenge of a rule of law backsliding. The rule of law backsliding is not only posing a risk for the EU’s internal democratic foundation but also contributes to the argumentation of a de facto hold on all future enlargements of the EU. This Policy Brief seeks to put forward three recommendations that take account of the current state of the EU, the rule of law situation and democratic backsliding of the pre-accession countries in the Western Balkans. Firstly, rule of law and enlargement must be put high on the agenda of the Conference on the Future of Europe as it is also about the future of the Western Balkans. Secondly, the EU and its member states need to increase efforts to promote the rule of law in the Western Balkans and call democratic backsliding by its name, including more substantial political consequences, and thirdly, pursue the renewal of transatlantic cooperation for this purpose, viewing the increasingly competitive influence of anti-liberal actors in the region.