What can the Slovenian Presidency of the Council of the European Union do for the Western Balkans? 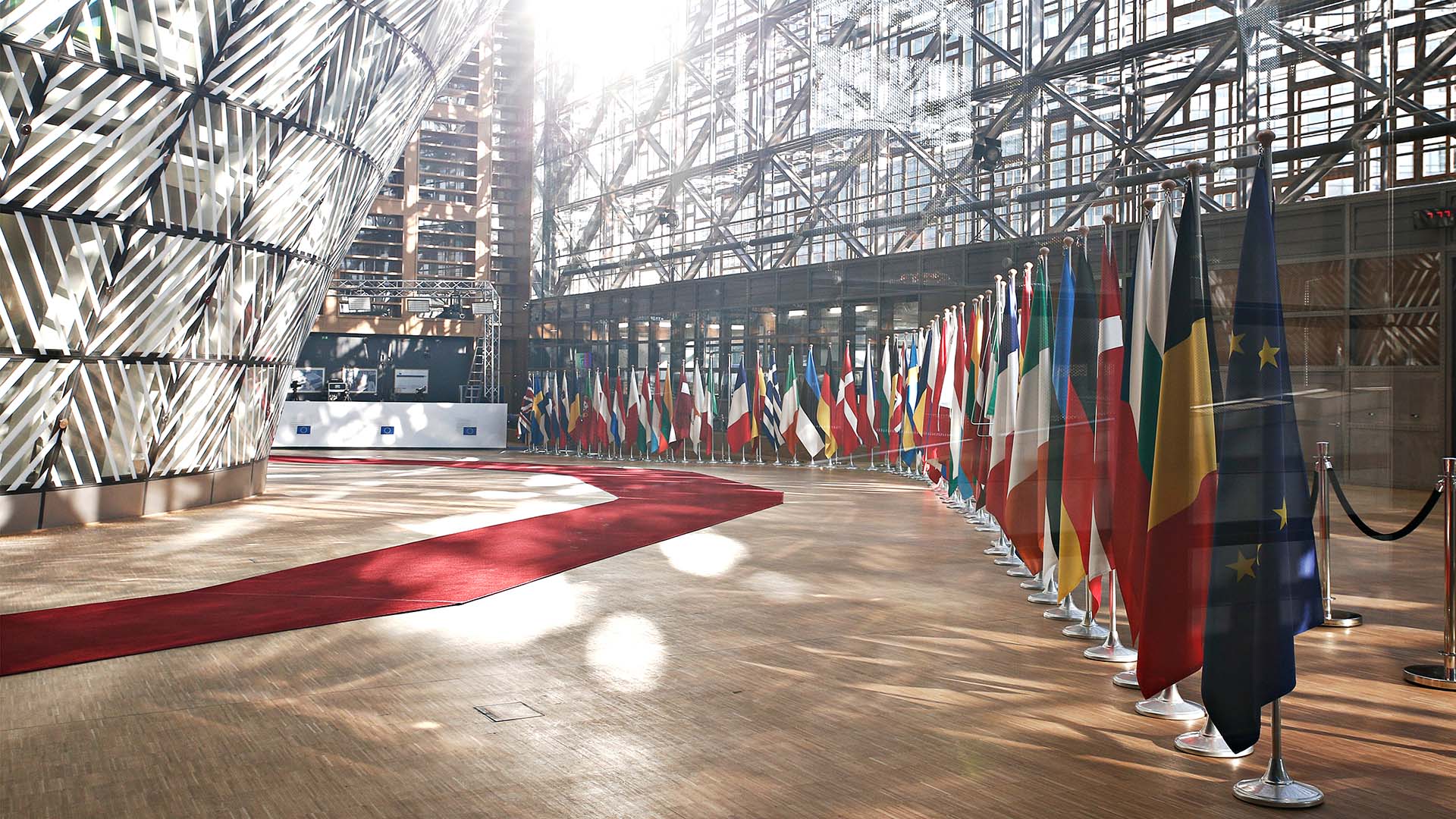 On 1 July, Slovenia has taken over the Presidency of the Council of the European Union (EU). Its second presidency will be much different from the first one that took place in 2008. Even though the enlargement fatigue and the need to consolidate the EU first were already present at the time, the perspective of further European integration did not seem to have an alternative. Since then, the EU has been challenged by geopolitical competition from the outside and by nationalism and illiberalism from within. The EU enlargement policy has not been exempted from this trend. The slow progress of the Western Balkan countries was a result of the weakening of the EU’s credibility and strengthening of the anti-reform players within the region. Meanwhile, the geopolitical framing of the reformed enlargement strategy is mobilising fresh attention and resources from the EU to the Western Balkans; however, Slovenia under Prime Minister Janez Janša itself became a subject of illiberal trends and is no longer considered the lighthouse of transition to liberal democracy and Europeansiation it used to be. This was demonstrated by the recent non-paper on the Western Balkans attributed to Slovenia that proposed to reintroduce ethnic borders. Nevertheless, Slovenia still supports the EU enlargement to the region that would be strategically beneficial for itself. Within the Slovenian presidency several priorities are relevant from the perspective of the EU’s Western Balkans strategy. Last but not least, the informal EU-Western Balkans Summit scheduled for 6 October 2021 will be one of the highlights and opportunities to achieve progress. Slovenia should thus use the presidency as an opportunity to regain the lost credibility.