Russia and Turkey: Enemies with benefits. An unexpected duopoly for the Caucasus and the Middle East

Brussels launch: study of vulnerabilities to malign influence in the Western Balkans 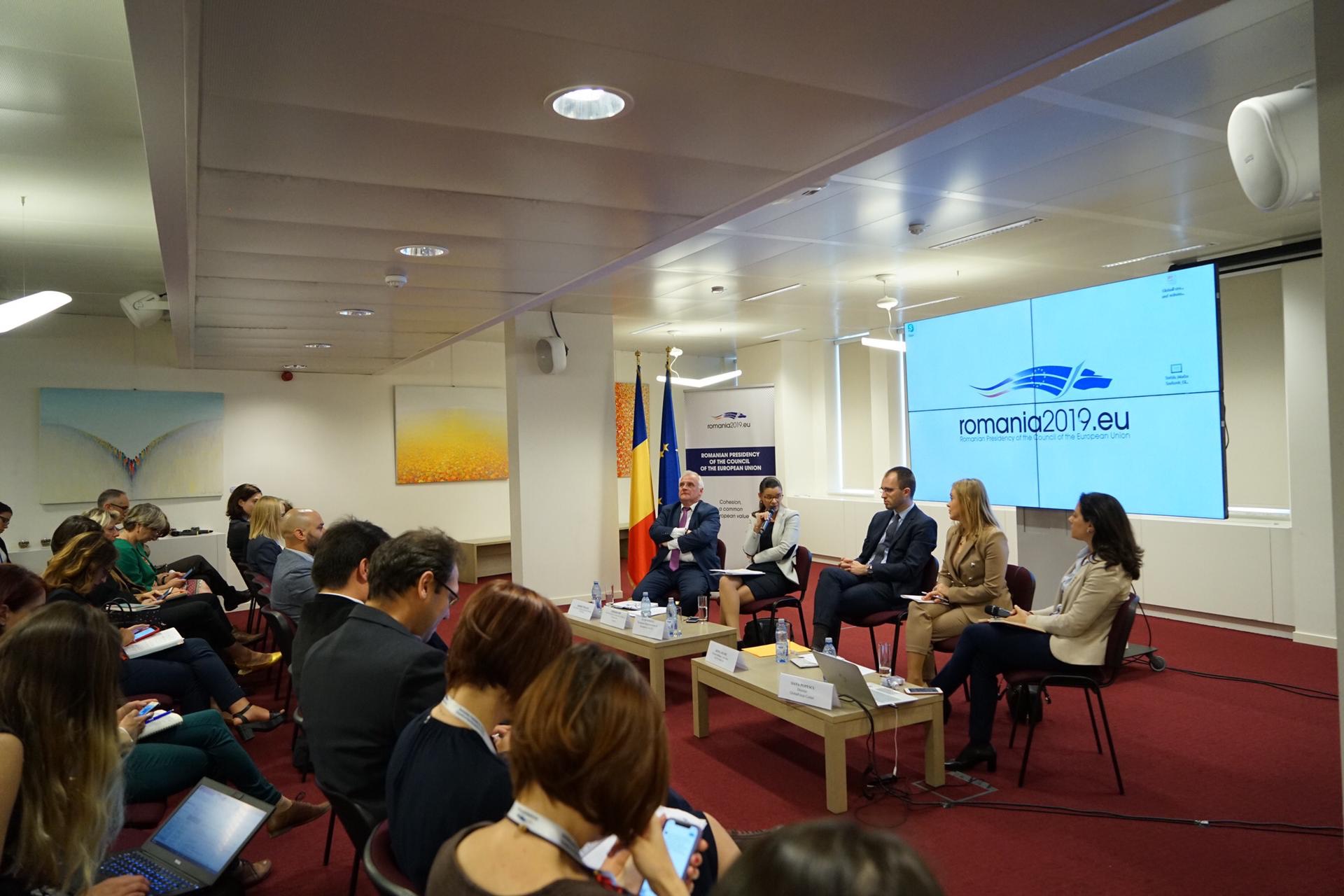 GlobalFocus Center and the Romanian Presidency of the EU Council launched today, in Brussels, at the Permanent Representation of Romania to the EU, the findings of its regional assessment of vulnerabilities to malign influence in the Western Balkans.

END_OF_DOCUMENT_TOKEN_TO_BE_REPLACED

Romania – high on the infowar map 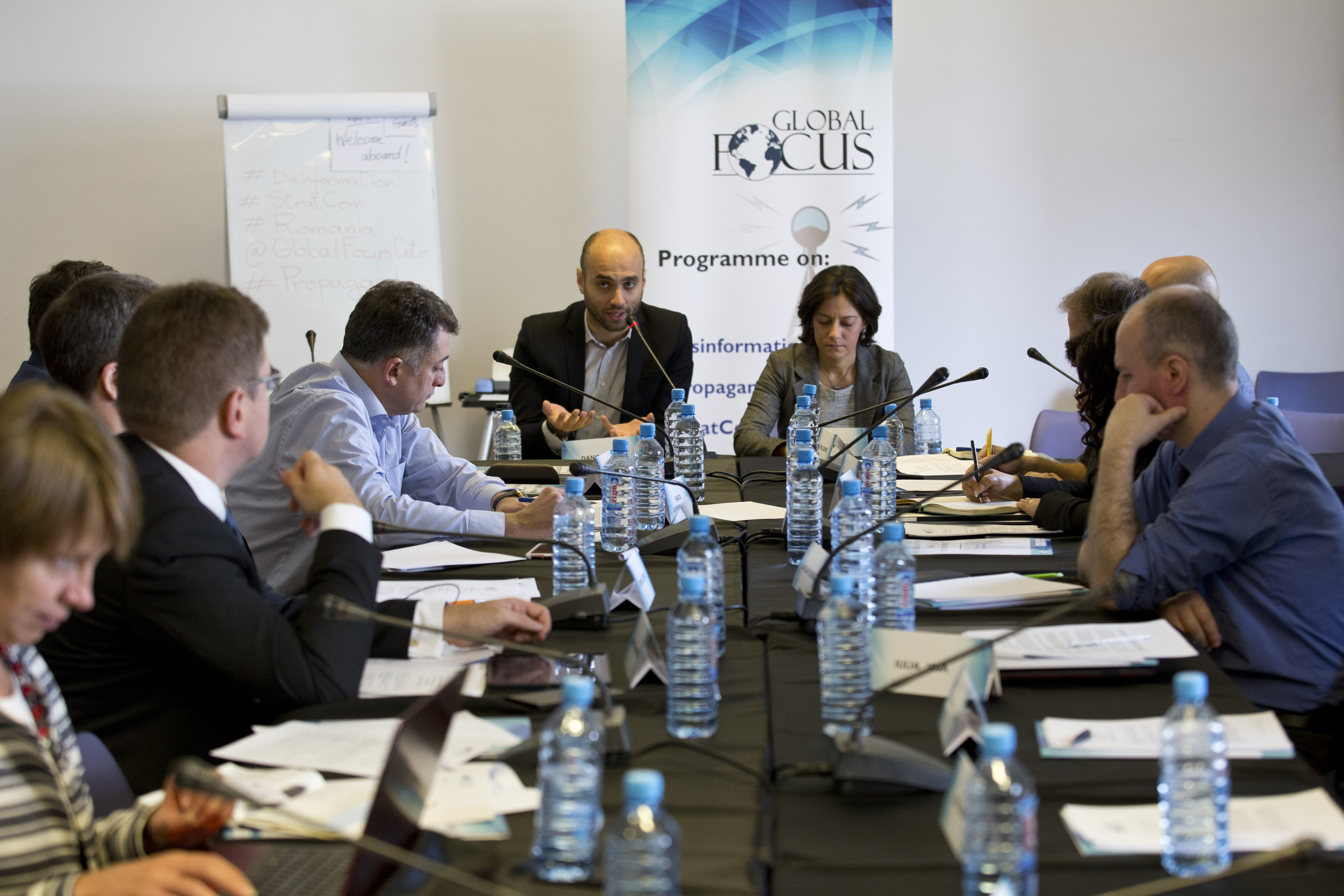 The best experts in analysing and countering propaganda and manipulation came to Bucharest October 4-5, upon the invitation of GlobalFocus Center, to discuss threats from the east, as well as from within.

A year-long research project carried out by GlobalFocus Center, comparing vulnerabilities and responses to propaganda and malign influence in Romania, Bulgaria, Georgia and the Republic of Moldova, provided the starting point of the seminar. Final study results will be published in November.

Romania is facing serious challenges to good governance and internal stability, despite the fact that so far it hasn’t been the target of aggressive information attacks aiming to influence elections and referenda decisively, as other states have been, from the US to Germany, France, the UK etc.

It may not have an ethnic Russian minority that can be pitched against the majority (as is the case in Ukraine, the Republic of Moldova or the Baltic states); it may not have experienced massive Islamic radicalisation; it may not have frozen conflicts on its territory, as do Georgia or the Republic of Moldova; it may not be as energy-dependent as Bulgaria and may have a population whose option is overwhelmingly pro-European and pro-Western. But that does not render it immune to malign influence coming from external or internal actors aiming to undermine the state by seeking to deepen existing fractures and exploit divisions.

Social polarisation; the rise of nationalist, traditionalist, Eurosceptic and ultraconservative movements; the lack of transparency, inclusive consultation and political consensus-building in decision-making; negative elections campaign; persisting corruption and lack of economic competitiveness; infighting among state institutions; lack of transparency in party financing are as many structural weaknesses which interested actors can help push to a tipping point, affecting the quality of democracy, rule of law, security and quality of life for the general population.

Many other states are awakening to the reality that no one is safe from these covert influences. For the first time in Romania, 35 high-level experts, from 16 countries (EU, US and the EU/NATO neighbourhood), practitioners, high officials in national and international organisations, sociologists, security and intelligence specialists, journalists have debated the threat and how to build resilience and response strategies. The agenda included the role and extent of government action to protect citizens against these influences, while preserving the separation of powers; the role of civil society and the need for higher awareness and training; channels and types of communication with different publics, in the context of rapid social media penetration and weak traditional media; the leverage provided by corrupt businesses over political decision-makers.

Resilience and Response in a Post-Truth World is a project funded by the Black Sea Trust of the German Marshall Fund and supported by the Romanian-American Foundation and Palais Ghica-Victoria.

END_OF_DOCUMENT_TOKEN_TO_BE_REPLACED 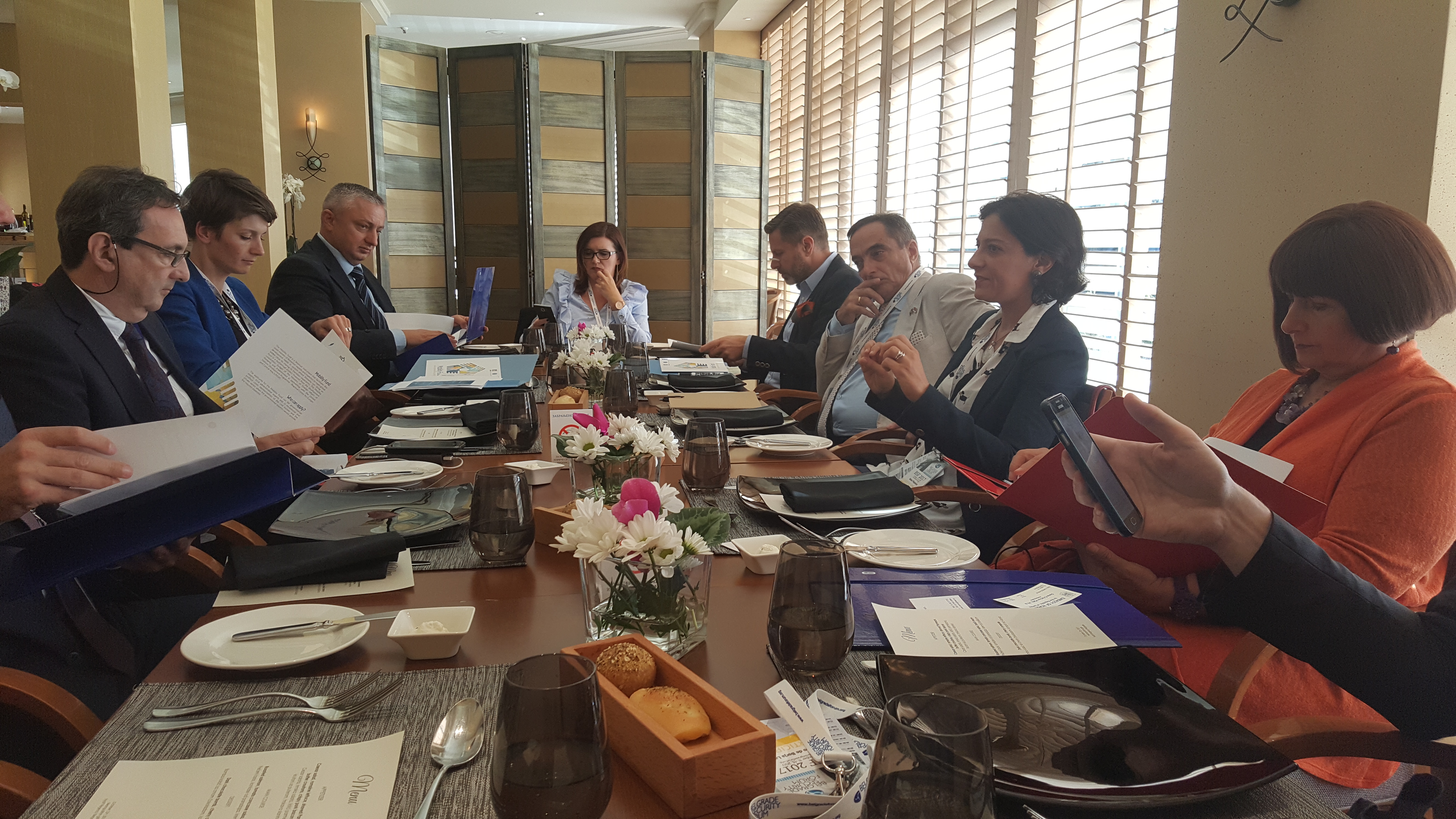 GlobalFocus Center and the Romanian Embassy in Belgrade hosted a working lunch on the margins of the Belgrade Security Forum 2017, on October 12, to present the Romanian Expertise Database/ R.E.D. and discuss Romanian-Serbian and more widely Romanian – Western Balkans potential for increased cooperation.

END_OF_DOCUMENT_TOKEN_TO_BE_REPLACED

In order to promote economic cooperation and business opportunities – in a nation-building with a post-conflict reconstruction context – we organized the visit of Romanian business delegation in Kosovo on 21st – 24th July. The event was financed by Kosovo Foundation for Open Society.