Τhe Rule of Law and Foreign Direct Investment in the Western Balkans: The Greek Experience 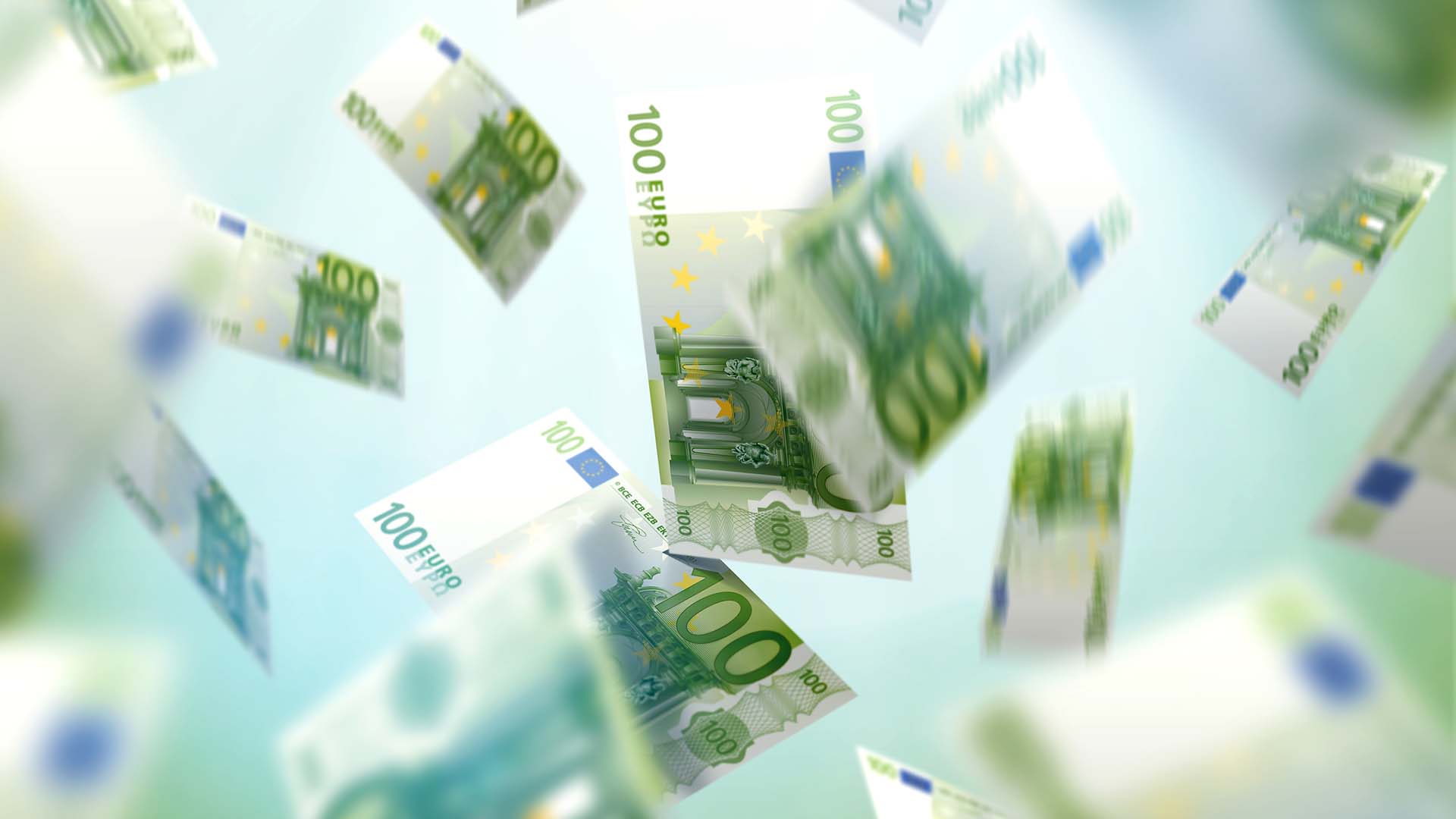 The rule of law is positively correlated to the attainment of economic growth and sustainable development and to the attraction of Foreign Direct Investment. However, the Western Balkan countries feature inconsistent application of laws, the absence of a solid regulatory framework equal for all, corruption and clientelism. These countries’ weak rule of law systems renders their economies less attractive to ‘healthy’ investors. Important reforms should take place to speed up the path towards sustainable development and European Union (EU) accession. Taking as an example the Greek business/investing experience, the Policy Brief articulates some recommendations that are useful for the European investment community in general. The Western Balkan countries should vigorously carry out structural reforms in the judiciary, improve the legal and institutional framework, and contain corruption. On its side, the EU must pay more attention to the genuine (rather than procedural) implementation of reforms and hold the local leaderships accountable for persistent rule of law deficiencies and state capture practices.

Nikolaos Tzifakis and Anastasios Valvis
Nikolaos Tzifakis is Associate Professor at the Department of Political Science & International Relations of the University of the Peloponnese; member of BiEPAG; and Research Associate of the Wilfried Martens Centre for European Studies. He recently co-edited (with F. Bieber) the book The Western Balkans in the World: Linkages and Relations with Non-Western Countries (Routledge, 2020). Dr. Anastasios Valvis has been adjunct lecturer at the Department of Political Science and International Relations, University of the Peloponnese (2016-2020). Over the last years, he has participated in various research projects with a focus on the Greek NGO ecosystem, the refugee crisis and on Greek Foreign Policy in the Balkans (Southeast Europe Programme, ELIAMEP).