The evolution of potentially disruptive narratives in Romania in the context of the war in Ukraine. Methodological notes 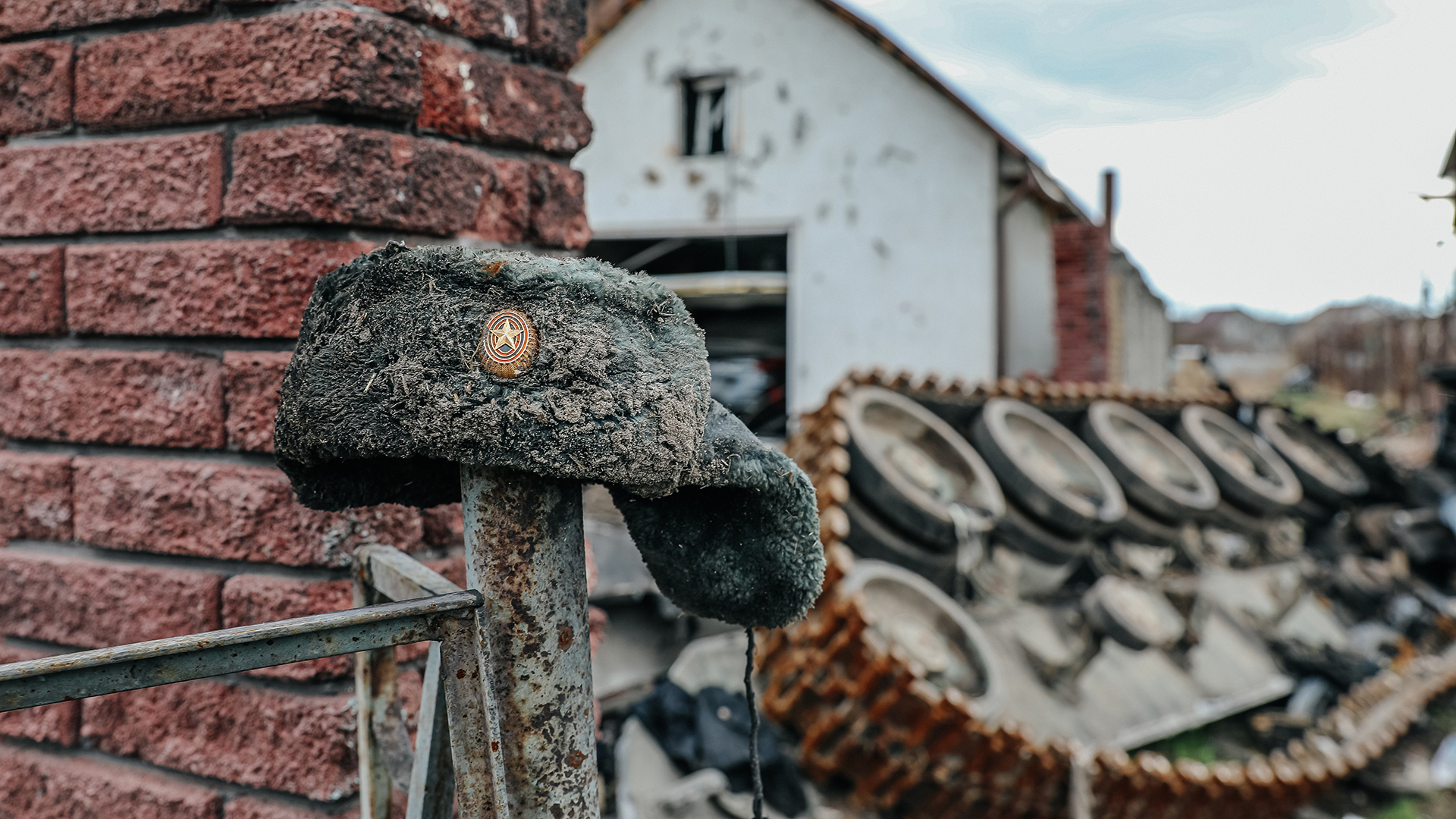 What is in the monitoring reports

Based on its own expertise, as well as on consultations with a number of partners and potential beneficiaries, Global Focus has selected a number of potentially disruptive narratives that may negatively affect public confidence in the efforts made by the state and civil society to support refugees and the Ukrainian cause, as well as the just cause.

The paragraph above implicitly affirms a value position. Thus, Global Focus takes the position that supporting Ukraine and refugees, regardless of their legal status, is desirable both in itself and for the positive effects it can have in strengthening the Romanian society.

Narratives were operationalized in the form of Boolean syntaxes (AND/OR/NOT etc) using a series of word combinations that have a high probability of being found in articles/posts illustrating the monitored narratives. Syntaxes were tested iteratively to minimize the occurrence of false-positive results.

These syntaxes are run in the social media tools CrowdTangle, Pulsarand/or Newswhip to obtain graphs and figures illustrating the quantitative dimension of the study.

In the social media analysis, a whitelist of approximately 60 accounts (that may be falsely detected as posting disruptive messages) was put in place. These were selected quantitatively (accounts with the highest impact over a 30-day period) and are automatically excluded from graphs and analyses. Following this decision, the false positives detection rate for disruptive posts, expressed as number of interactions, is estimated at 11%.

In addition, reports may include data from Google Trends or other open-source data.

Based on quantitative data, GlobalFocus provides a qualitative analysis that takes into account causal relationships, excluding false-positive results from interpretation. The analysis can refer to broad narratives or focus on case studies/early warnings.

The report can also include a series of strategic communication recommendations for preventing disruptive narratives and combating misinformation. The recommendations can be tailored to typologies of institutions and can complement, but not replace, the relevant institutions’ own approaches.

What is not included in the monitoring reports

The reasoning behind our focus is both pragmatic and analytic. On the one hand GlobalFocus does not have resources to make a systematic evaluation of all major messages (for truthfulness and intention). On the other hand, we considered more relevant analytically to identify and monitor a form of toxic / disruptive discourse, typically aligned with actors hostile to liberal democracy and/or to the cause of Ukraine. This discourse weaves together truth and lies and its component messages are promoted by people who may or may not have malevolent intentions.

Photo by Nick Tsybenko on Unsplash