Interview: Democracy without liberalism becomes unconstrained in its use of power 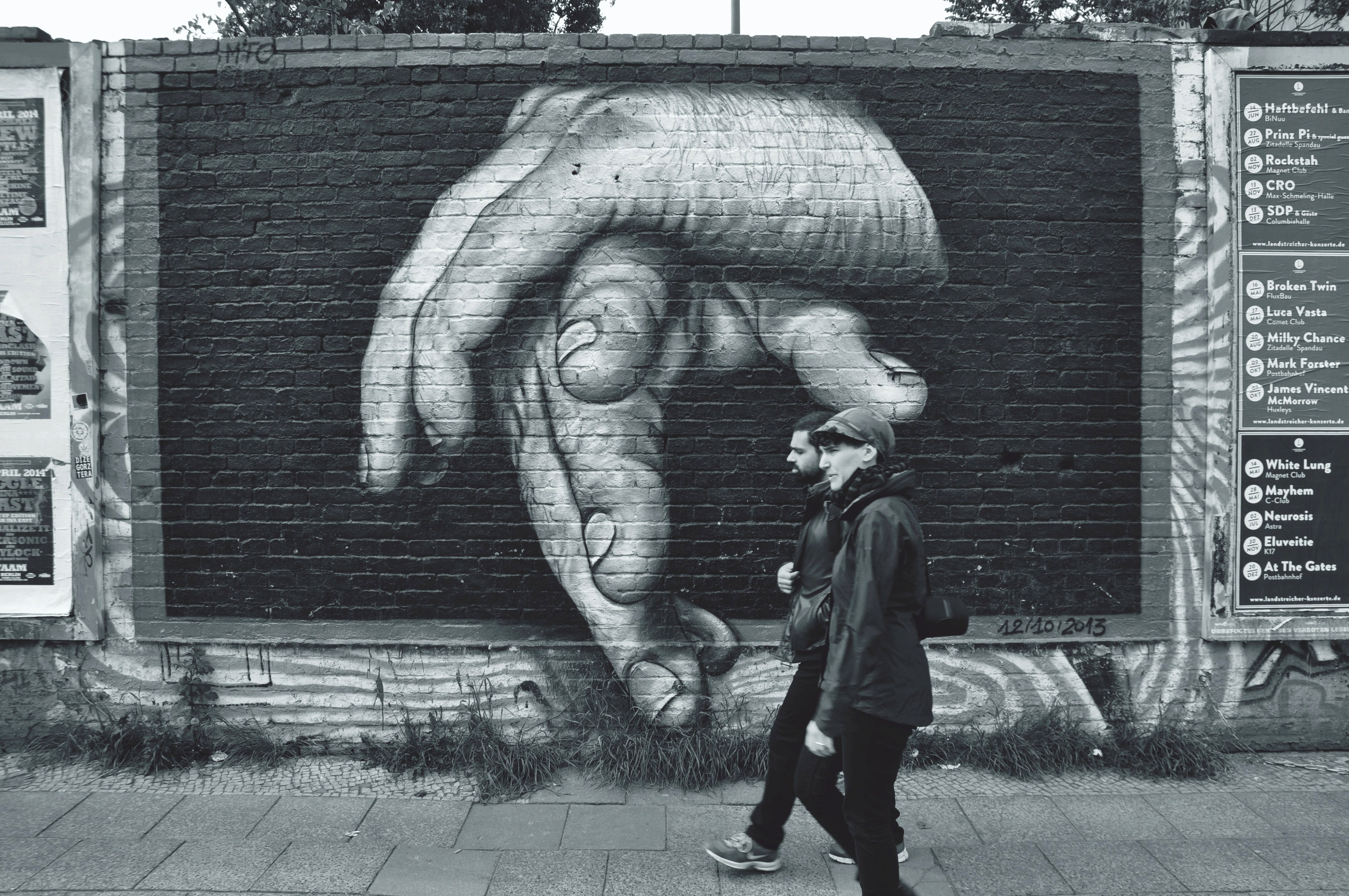 Thomas Carothers, a leading authority on international support for democracy, human rights, governance, the rule of law, and civil society, directs the Democracy, Conflict, and Governance Programme of the Carnegie Endowment for International Peace.  END_OF_DOCUMENT_TOKEN_TO_BE_REPLACED 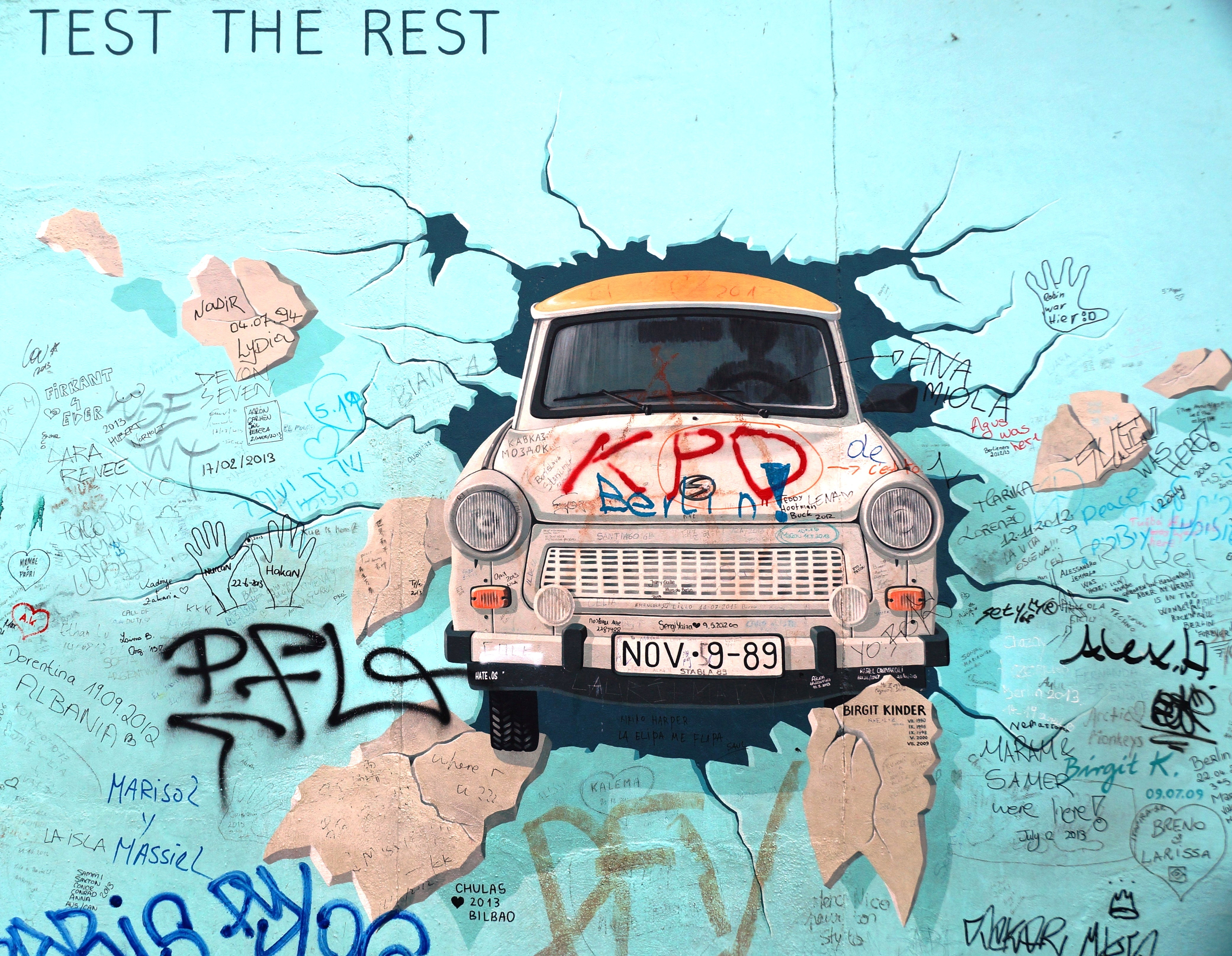 END_OF_DOCUMENT_TOKEN_TO_BE_REPLACED

State capture is a joint venture, not a solo act: informal networks and democratic state building 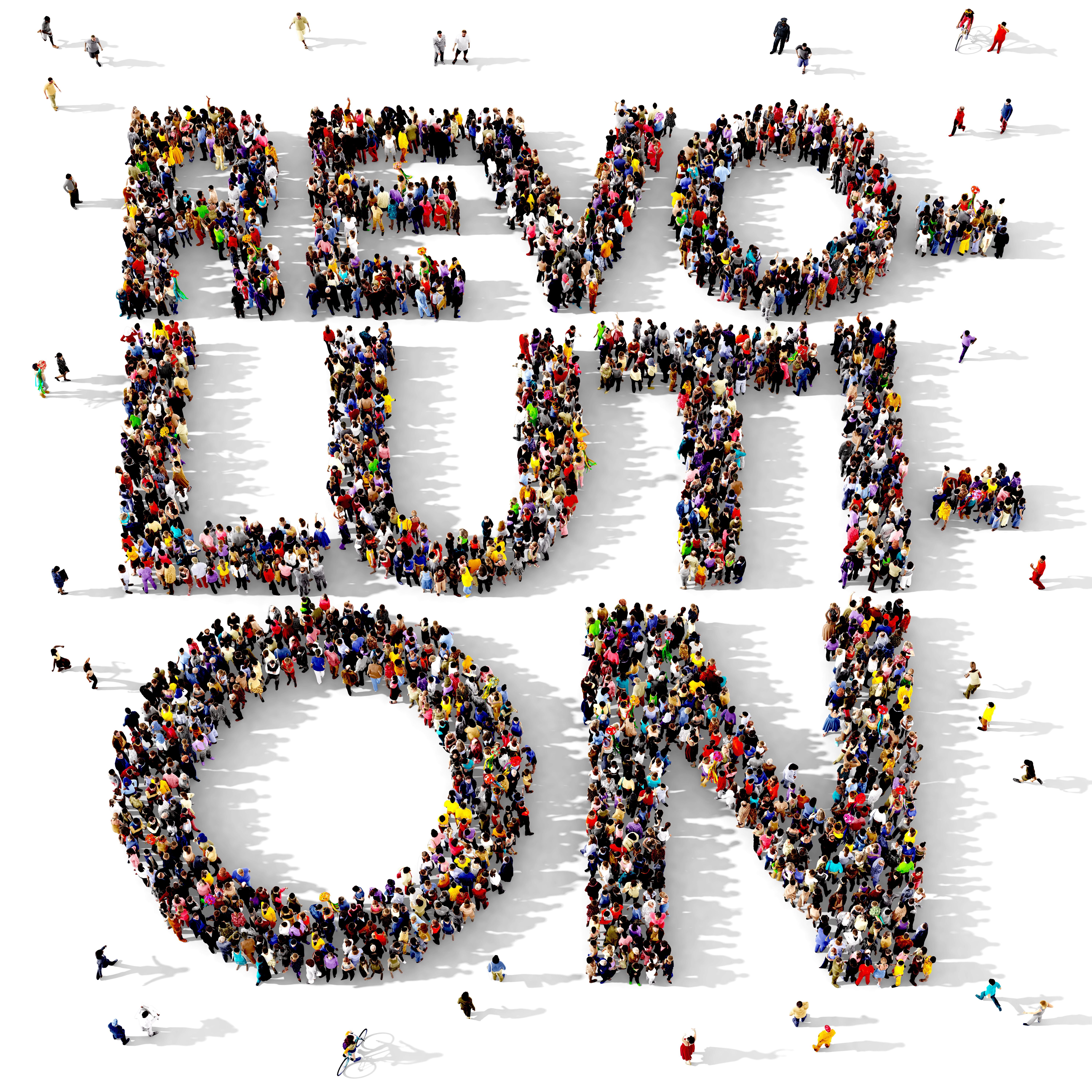 In assessing the state of liberal democracy in contemporary Europe, significant scholarly and public attention has been paid to the role of leaders. Post-Communist countries in particular are often the focus of scholars who announce a ‘democratic backsliding’ engineered by populist ‘strongmen’. This article suggests that in consolidating EU democracies, such attention is disproportionate in reference to the actual de-democratising effect of the emerging ‘strongmen’. It draws attention to the systemic conditions that allow such leaders to surface, and focuses on state capture (the extraction of private benefits from the state by incumbent officeholders) as a joint-venture practice that precedes and outlives individual political lives and acts as a brake on further democratisation.

END_OF_DOCUMENT_TOKEN_TO_BE_REPLACED 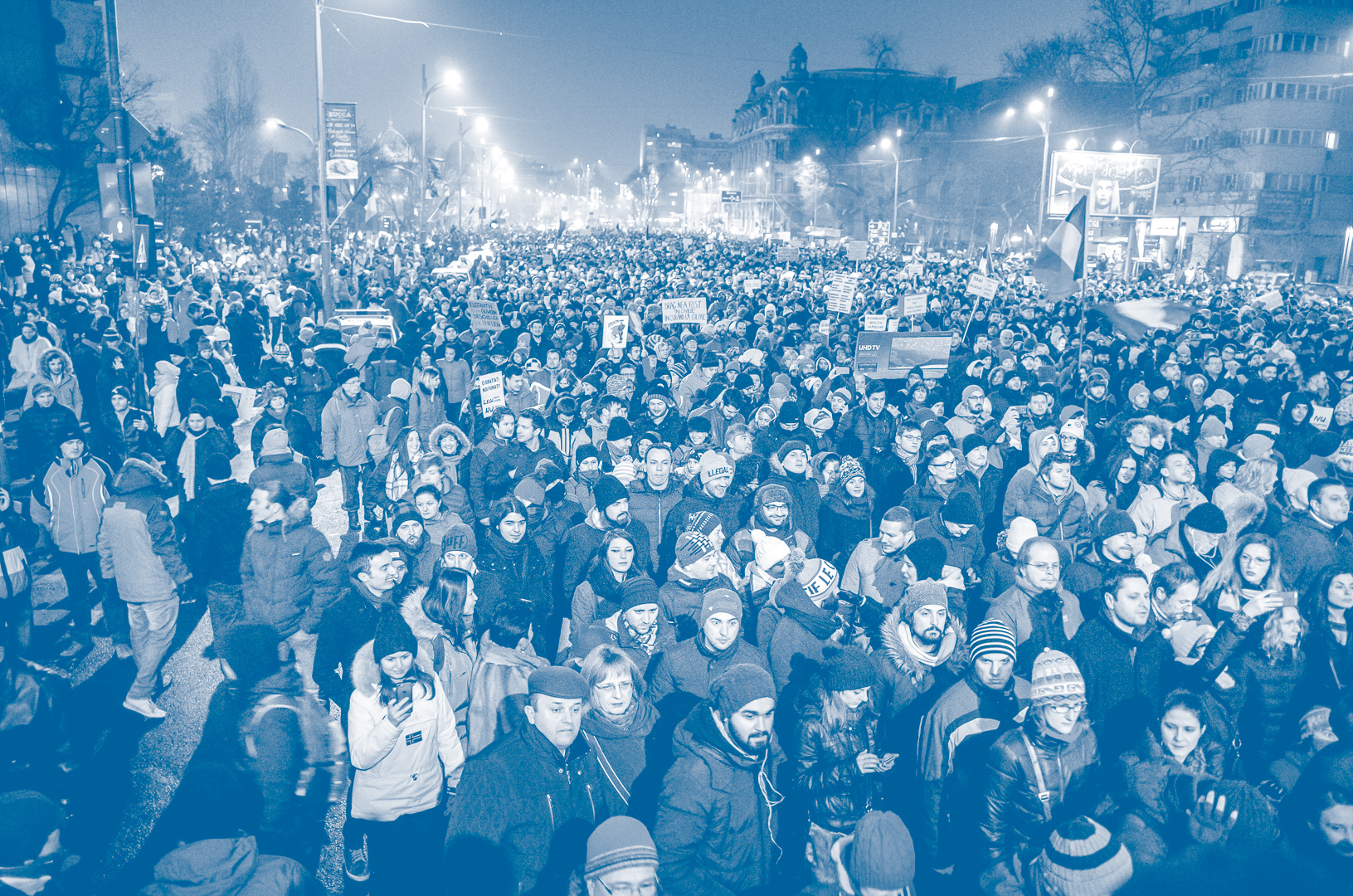 Since the early 2000s, the influential heads of the Romanian executive have attempted to amass more power. Former PM Năstase (2001-04), former President Băsescu (2005-14, especially in partnership with PM Boc, in 2009-11)
and former PM Ponta (2012-15) sought to either bypass the legislature, or to subordinate the judiciary. By trial and error a strategy emerged, to the apparent benefit of the ruling Social-Democrats’ current chairman Liviu Dragnea (since 2015). END_OF_DOCUMENT_TOKEN_TO_BE_REPLACED